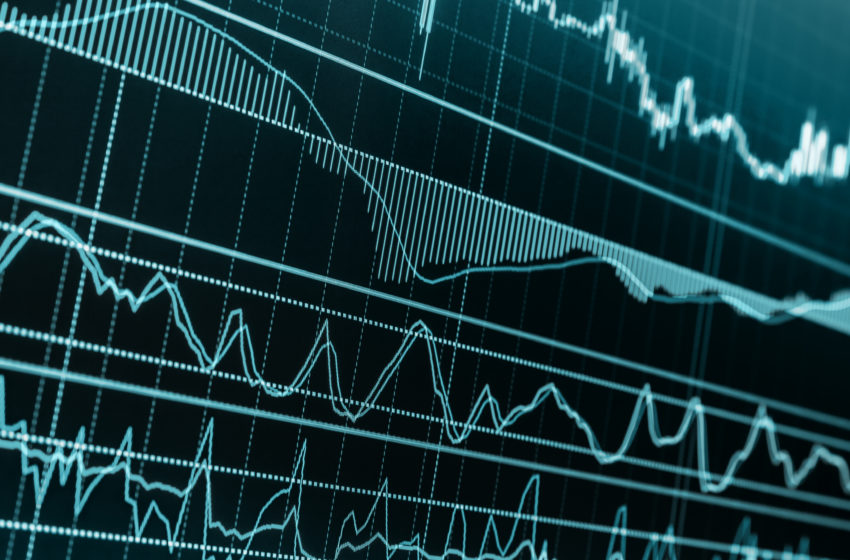 The economy of the United States is like a huge freight train. Imagine being on that train, barreling down the tracks at 90 miles an hour. You are sitting on that big engine with the wind blowing in your face and a clear track ahead. It’s exciting. It’s exhilarating. You don’t see anything stopping you for miles. Then all of a sudden, the train stops in its tracks. It doesn’t just slow down. It comes to a screeching halt, and you hang on for dear life. As you gather your thoughts, you are not sure what is ahead and how much wreckage is behind you. For the moment you are just glad to be alive.

It is hard to believe that the American economy has come to such an abrupt stop. Now, like our friend on the freight train, we are not sure what is ahead and how much wreckage is behind us.

We all look forward to the day when we get back into full operation. We want to return to normal, whatever that was. But if experience is any indicator, business after the shutdown will be significantly different than it was before. Companies and business models will change. Rules will shift. Customers and markets will be different. Some companies will have the same name and different needs. New companies will replace older ones, and they will have different requirements.

Looking Back on a Different Downturn

I saw a similar transformation during what I call the disaster of 1985. As a licensed real estate broker, home builder, general contractor, and property manager, my companies enjoyed a banner year in 1984. Our revenue was close to $8 million (or $19.2 million today). We started 1985 with great expectations.

In the first quarter of 1985 our business was humming. Like the proverbial freight train, I thought it was unstoppable. Every aspect of our business was experiencing high demand. By April our home-building company had already sold three homes and had 15 new home starts on the ground. We had three major banks providing $2 million in interim loans (about $4.8 million in today’s dollars). My biggest problems were employees, inflation, and subcontractors.

Then one bright April morning I received a call from my lead banker. He asked me to come into the office. I wish you could have been there. I walked over in high spirits, thinking I was going to get more loans approved. Instead, I was told there would be a recession and I had to close out my loans in 30 days. After I picked myself up off the floor, I went to my second lead bank to see if I could transfer my interim loans. I received the same answer. Close all your loans in 30 days. My third bank said the same. On second thought, I am glad you were not there.

I was both stunned and out of ideas. I later realized that I was not the only person receiving this news. Word was rippling through the savings and loan industry, the oil and gas industry, and the larger real estate industry. On top of it all, the real estate industry received news that the US Congress had passed a new tax law that no longer allowed interest on investor-owned property to be used as a personal deduction for income tax purposes. They also did not allow current properties to be grandfathered in. This threw real estate investors into a tailspin. They began dumping properties. Real estate values fell by 40 percent.

Home and investor mortgages were provided primarily through the savings and loan industry, and as real estate loans lost their value, savings and loan associations went bankrupt and completely disappeared. Many high-profile individuals, including a former governor, along with many others, went bankrupt as a result. The government had to step in with a rescue plan for the mortgage holders. Today, our children read about it in history books.

I moved into a new home in early 1985, but the value of the home soon fell well below its mortgage amount. I was able to keep my home and make the payments, though it took 10 years for the value of my property to return to the value of my mortgage.

Starting in 1985, Texas’ banking industry shifted dramatically. Prior to this time, Texas was blessed with its own system of small banks. There were more than 50 small banks on the streets of Austin in April of 1985. By the end of that year, there were no small banks on the streets of Austin. Instead, six large, corporate out-of-state banks now controlled all the banking. It was said that as much as $750 million a quarter was being taken out of Texas by those large banks.

By the end of 1985, things were bleak. There had been major failures—in Texas banking and the related savings and loan associations, in oil and gas, and in real estate. It was a train wreck of the first order. The aftermath left many out of work. Most of my banking friends did not find work in the banking industry again. Many real estate investors did not return, and workers in the oil and gas industry had to find other things to do.

It took five long years to regain the footing that would propel Texas to its spot as one of the top economies in the United States and in the world. By the 1990s we finally began to hum again. Why did it take so long? I believe one reason was the money leaving Texas. The drain on our capital limited our ability to get back on our feet quickly.

A second and more important observation is that, as I mentioned earlier, we no longer did business the same way. There were new banking rules. There were new competitors who came in from the outside with money. There were new techniques of reaching customers, and there were habits and mindsets we had to change in order to compete.

Suggestions for the Road Ahead

After the current shutdown, we will experience the same disruptions and new ways of doing business. There are four things I suggest that CEOs think about as they adjust to a new order of business.

Today is the tomorrow you thought about yesterday. Leaders must always spend a portion of their time on tomorrow so that their todays are productive and successful. Take time to focus forward and determine how you will influence the lives of your customers as you move into a successful future.

Today’s leaders also have an important advantage: the government’s business loan program. This time, the government is providing help to businesses, not banking. Such a program was not available in 1985. Be sure to use it to its fullest extent in order to overcome revenue shortfalls as you ramp up.

As we come out of this pandemic, remember that we have been here before. The great state of Texas has many resources. But most importantly, Texans have a dogged determination to overcome obstacles and succeed in the years to come.