Fifty-two days. Nearly two months. That’s how long it takes on average to hire for a single role in the United States! Can you show me a CEO who has 52 days to sit on a workload that needed to be done yesterday? Exactly. If you’re like most CEOs—especially startup founders—in 52 days you’ve already launched two products, rolled out a new go-to-market strategy, and built a partner program.

Hiring is arguably the biggest pain point for most companies. On top of the timesuck, it’s expensive (that typical 52-day delay can cost up to 250 percent of the hire’s salary in lost productivity), disruptive (with many staff pulled out of other work to conduct interviews), and frustrating. Over 15 years of growing startups and leading teams, I have firsthand experience of how much of a struggle hiring can be.

But what if I told you there’s an untapped source of talent that many CEOs overlook? One that could make hiring your next superstar considerably easy? Let me explain with a brief story.

Rewind to five years ago, and I was a partner at a marketing agency along with two other men. One hired his wife, Leah, to help with backend office work on a part-time, flexible basis. Within days, she built an iron-clad workflow process, streamlined our vendor and client management, and finally—finally!—our books were balanced. Had we just hired Superwoman? I wondered. How could anyone achieve that much in such a short time? During the interview process, we had covered Leah’s skills, but we hadn’t touched on her story. A week later, over two lattes, the all-star who was now single-handedly running our business shared her journey with me.

Leah had her master’s in psychology, had been the top salesperson at Merck, and had run ops for two other startups. With fifteen years of work experience under her belt, she decided to take off three years from the workforce to raise her two children. Now she was in her second year of trying to get back in, and all she could get was an unpaid internship.

An unpaid internship? She couldn’t be serious. As a career-driven woman early in my profession but planning on having children someday, this was devastating to me. The worst part of Leah’s story was that she had hundreds of friends who were just like her, desperately wanting to put their extensive education and professional experience to use, only to be met by data-based barriers, one after the other.

It turns out that Leah is one of many highly talented professionals who took time off from work to be with their kids, only to find themselves virtually unhirable on their return to the workforce.

Why do returning mothers have such a hard time?

Before diving into the benefits of hiring returning mothers, let’s first outline the obstacles that these women have in front of them. I think you’ll quickly appreciate the complexity of the problem throughout the entire hiring process. I know I sure did.

Now that you are aware of the barriers (and, ahem, bias) returning mothers face, you and your team can work to overcome them. Why should you, though? Because hiring women, and specifically returning mothers, will not only improve your workplace happiness but also your bottom line. Consider the following:

This is also significant because you need people to be happy with their managers at work. A full 57 percent of employees leave jobs because of their managers. But if you’re happy with yours, you’re much less likely to leave.

If you’ve determined that it’s a good idea to tap the talent of returning mothers, you’re in luck: There is a greater supply of job-seeking moms now than ever before. COVID-19 forced over 5.4 million mothers out of the workforce due to lack of childcare. As the world starts to open back up, those millions of mothers need to find new employment. Now that you understand the barriers, benefits, and needs, what are you waiting for? It’s time to hire.

One final point as you consider hiring moms returning to the workforce: Remember that they highly value flexibility. Forty-three percent of educated, experienced women leave work to raise their children, and 98 percent say would return if they had access to flexible work. Let me be clear: “flexible” work does not mean “less” work. It means you may need to offer more than the traditional 9-to-5, butts-in-seats culture. If you can give on that, you’re about to welcome some momma powerhouses who are ready, motivated, and appreciative of the opportunities provided.

Remember Leah? She’s now the COO of Prowess Project, the company we started to solve the very problem we’ve been discussing. Together, Leah and I launched our business with just $11,000 in capital. Today, we continue to grow revenue at an average of 30 percent month over month, and have been profitable from day one. That’s in no small part thanks to the Superwoman abilities of Leah that so impressed us at the marketing agency.

So, let me guess: You want a Leah? Well, you now know where to find her.

Ashley Connell is a proud Austinite and the founder and CEO of Prowess Project, where she helps companies like yours connect with proven, vetted talent, who also happen to be educated, experienced caregivers wanting to return to the workforce.

From The Archives Hiring & Recruiting

The Right Hires Can Make Or Break... 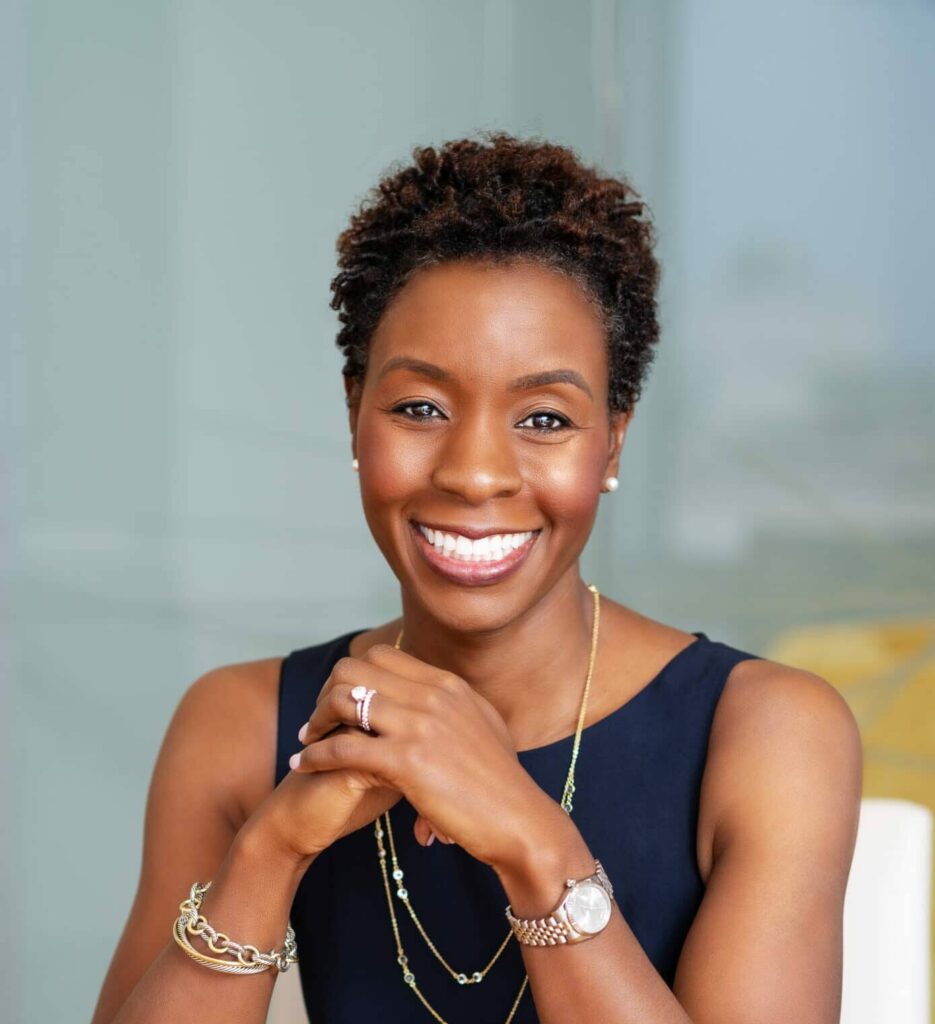 In Search of… Top Executive Talent