Sine die is a Latin term meaning “without a day”—basically, without a scheduled date for resumption. Or, if you’re more layman than Latin, “Let’s head to the house.”

Governor Greg Abbott will likely have to call more than one special legislative session to reconsider measures he declared “emergency” items in January and redistricting, which was delayed until September by the US Census Bureau due to pandemic-related lags in gathering the relevant data. That includes the special session that begins this week.

Speaking of the Terminator, Senate Bill 7 died on the floor when Texas House Democrats walked out of the Capitol in the final days of the 87th session. The move successfully blocked a vote on the election bill, which Republicans called “election integrity” and Democrats called “voter suppression.” Perspective—ain’t it grand?

There’s also the matter of how to spend another $16 billion in federal funds allocated by the Biden administration for COVID-19 relief but not yet appropriated. Never has the Legislature left town with a cache of cash even approaching that figure.

Technically, the governor has the authority to allocate those funds, but he promised to involve the Legislature in those decisions, which improved morale at the Capitol, albeit temporarily.

It won’t surprise you that COVID-19 impacted proceedings. Public participation was more limited as was some of the usual pomp and circumstance.

The Texas budget, COVID relief, and reform of the Electric Reliability Council of Texas (irony at its finest) were front and center policy items.

The Legislature approved sweeping legislation to overhaul the state’s power grid and mandate seasonal weatherization following the disastrous and deadly Winter Storm Uri in February, which left more than 4.8 million homes and businesses without electricity.

They also passed a $248 billion state budget that Senate Finance Committee Chairwoman Jane Nelson (R-Flower Mount) said was “compassionate, responsible and meets the needs of our growing state.” The budget does not tap into the state’s Economic Stabilization Fund, a.k.a. our “rainy day fund.” The budget of $248 billion is a $13.5 billion decrease from the 2020–21 budget cycle, thanks largely, if not entirely, to federal funding for COVID-19 relief.

Importantly, the budget includes $8.6 billion for higher education, including $486 million to fund enrollment growth and $110 million for need-based financial aid for students at two- and four-year schools. Higher-education officials estimate that 56 percent of eligible four-year college students will be served with Texas grants.

According to the policy group Texas 2036, House Bill 3767, sponsored by Representative Jim Murphy (R-Houston) and Senator Paul Bettencourt (R-Houston), makes permanent the collaborative work of the Texas Education Agency, the Texas Workforce Commission, and the Texas Higher Education Coordinating Board and modernizes their data systems to better align education and workforce goals.

Most would acknowledge today that legacy IT infrastructure is keeping Texas from functioning at its best capacity. Cybersecurity, for example, is a huge concern for state agencies as they block 2.46 billion communication attempts from known bad actors every two months. Representative Giovanni Capriglione (R-Southlake), who chairs the House IT Caucus, helped passed HB 4018 to improve and modernize state agency information resources. The bill will also leverage federal funds that can be used in emergency situations, particularly during a legislative interim.

HB 5 incentivizes the expansion of broadband Internet access to areas across the state through the creation of the State Broadband Development Office, which will award grants, low-­interest loans, and other incentives to build out broadband capability.

HB 7 protects businesses from a major increase in unemployment taxes amid the pandemic by exempting disaster-related unemployment from the calculation. It also gives the state more time to consider ways to address the Unemployment Compensation Trust Fund, which was depleted in June.

Less successful was House Joint Resolution 133 to develop Las Vegas–style casino resorts in San Antonio, Austin, Dallas, and Houston. The legislation sought to amend the Texas Constitution to create a Texas Gaming Commission to handle authorizing, licensing, and regulating casinos at a limited number of destination resorts and other facilities in the state’s four largest cities.

Texas Is Still Humming Along . . .

Nevertheless, the Texas economy keeps humming. Comptroller Glenn Hegar said that local governmental entities received $1.06 billion in sales tax allocations in May of this year, a very healthy 28.4 percent more than in May 2020.

The Texas Workforce Commission reported statewide unemployment at 6.7 percent—down significantly from its peak a year ago but still nearly double what it was before the pandemic. Employment is growing in Texas at a better clip than the rest of the country; we have added back more than 1 million of the 1.5 million lost during the pandemic.

As the economy grows, so does our population. Between July 2019 and 2020, Texas added nearly 374,000 new residents according to US Census estimates—the largest population growth of any state in the nation.

The pace remains rapid in the number of businesses interested in Texas due to our strong economy, reasonable regulatory climate, and the second-largest workforce in the nation. There are no signs of business investment activity slowing, which means more jobs and capital investment for our state and local economies.

Dare we say it’ll take more than a pandemic to terminate the Texas entrepreneurial spirit?

The Future of Non-Compete Agreements

The Federal Minimum Wage: What Are the... 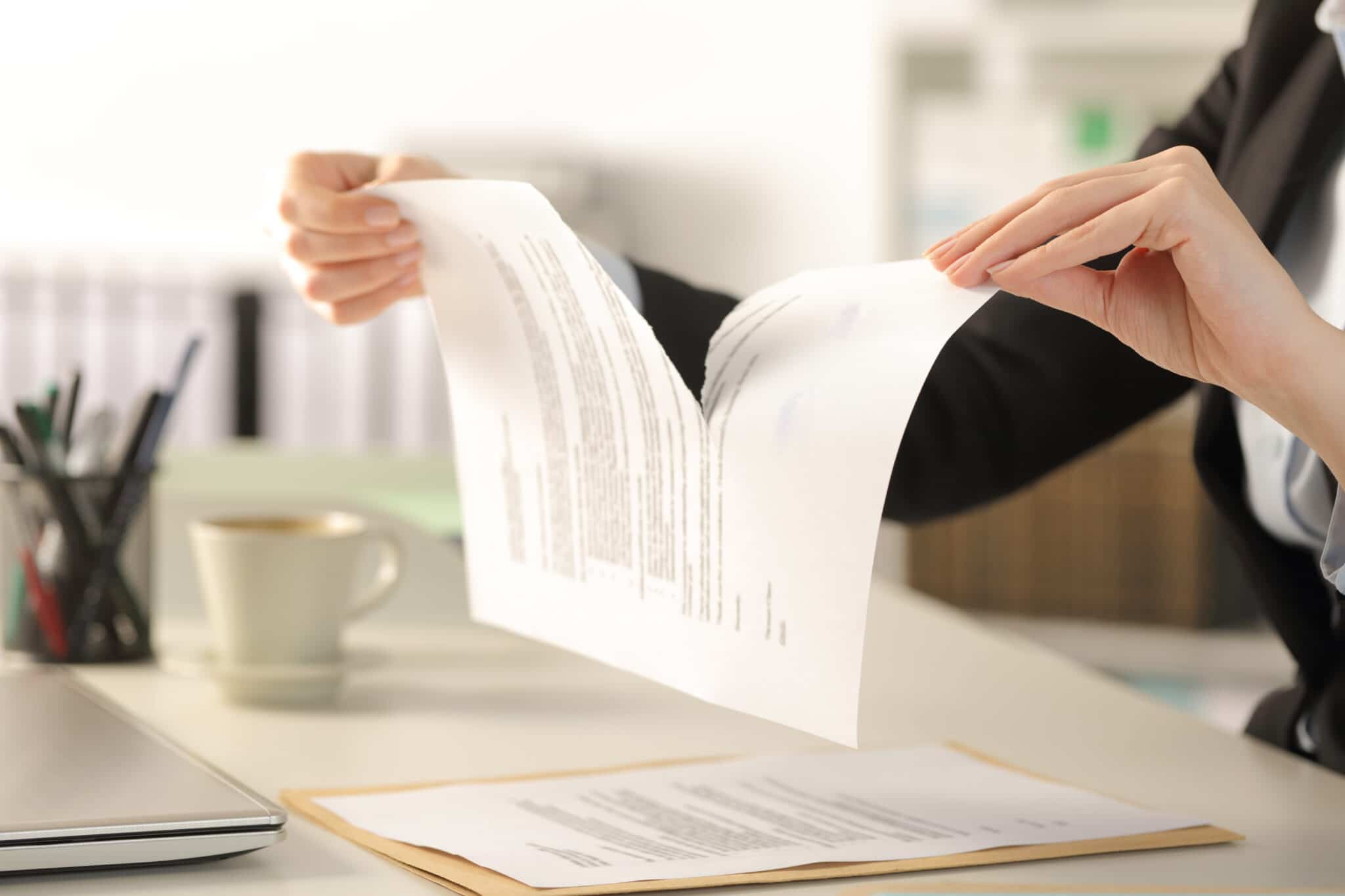