Whether you measure by corporate relocations, COVID recovery, job opportunities, or simple quality of life, the Austin of today is an economic powerhouse. What you may not realize is that the city enjoys this status thanks in large part to Opportunity Austin, a series of economic development plans put in place in the early 2000s.

Several decades ago, Austin’s economy was anchored by just a couple of major employers—the state government and the University of Texas. But in the 1980s and ’90s, the city’s economic base began to expand and diversify, particularly in the realm of tech. The computer research consortium MCC chose Austin as home base in 1983. IBM, which had opened a plant in Austin in 1967, shifted from hardware manufacturing to software and grew its Austin employment by many thousands. The chip-manufacturing consortium SEMATECH began operating out of Austin, further cementing the city’s standing as a technology haven. Meanwhile, capital began to flow into technology companies from firms like Austin Ventures, founded in 1984. And with the successful IPO of Tivoli in 1995, many new ideas came to market and the tech startup movement took early flight.

When tech crashed in the early 2000s, the Austin economy suffered significantly with it. Despite all the progress of previous years, Austin still did not have the diversity of industry and infrastructure to weather the hit well. During this crash, a group of leaders stepped up and said, “Enough is enough.” These motivated and visionary individuals came together and recognized that something different was needed to improve Austin’s resilience in the face of the current techdriven crisis and those likely to come. They assessed the Austin economy, categorized the assets, identified the weaknesses, set aspirational yet achievable goals for growth, and began the hard work of raising the private funding to make a real plan happen.

At the time, the Austin Chamber of Commerce had recently hired a new CEO, Mike Rollins, who brought deep experience in economic development from his work in Nashville. The Chamber board, working with elected officials and the broader business community, engaged an outside expert, Market Street Services, to help the community identify its opportunities and develop a roadmap to evolve Austin into the powerhouse it is today. This was largely accomplished via Opportunity Austin, a comprehensive strategic plan for Austin’s economic development, rolled out in 2003.

Today, Opportunity Austin remains an influential framework. Every five years, the plan is updated—we are currently on Opportunity Austin 4.0. With input from community leaders and partner organizations, the Austin Chamber expands on the progress of the preceding plan and responds to changes as necessary to continue positioning the city as the mecca it has become.

Numerous significant initiatives have been part of Opportunity Austin plans, ranging from the recommendation to promote the entrepreneurial ecosystem by partnering with Capital Factory, to the creation of a major medical school (which became the Dell Medical School), to contributing significant energy and funding toward improving the educational outcomes for Austin youth and their path to well-paying employment.

During the three and a half Opportunity Austin initiatives to date, more than 450,000 jobs have been created and more than 1,000 companies have either expanded here or moved to the region. Since inception, hundreds of investors have committed approximately $70 million, with more than 90 percent of it privately funded. Clearly, the business community takes investing in this region seriously.

The relatively softer hit that Austin and Central Texas took during the Great Recession of 2009 was a clear testament to Opportunity Austin. The region experienced the same pain as the nation during this timeframe but was largely recognized as a region that was last to go into and first to emerge from the crisis. More recently, we have seen again how much better Austin businesses have fared during the COVID-19 pandemic than comparable cities across the nation.

Economic development, like gardening, requires constant nurturing and attention. Thanks to the personal commitment of local business leaders such as Gary Farmer, who has chaired Opportunity Austin since inception, along with a dedicated community of individuals and organizations, ranging from the governor’s office to local government to the business community, Austin has evolved into the success story it is today. The foundation this diverse but aligned group has put in place over the past twenty years now forms the bedrock for Austin to build upon in the current recovery—and to support its growth into the future.

Ellen Wood is the CEO of the financial consulting firm vcfo, founded in 1996. Headquartered in Austin, vcfo provides an integrated suite of finance, HR, and recruiting support. Ellen is also very active in the community, having served as the Chairman of the Board for UFCU, and the Austin Chamber of Commerce in recent years. Currently she is the Vice Chair of Global Technology and Innovation for the Chamber, charged with expanding international capital relationships as well as enhancing local support of the vibrant technology community. She also serves on the board or in a committee position for the Capital Area Boy Scouts, Entrepreneurs Foundation, Austin Area Research Organization, Women@Austin, and E3 Alliance. 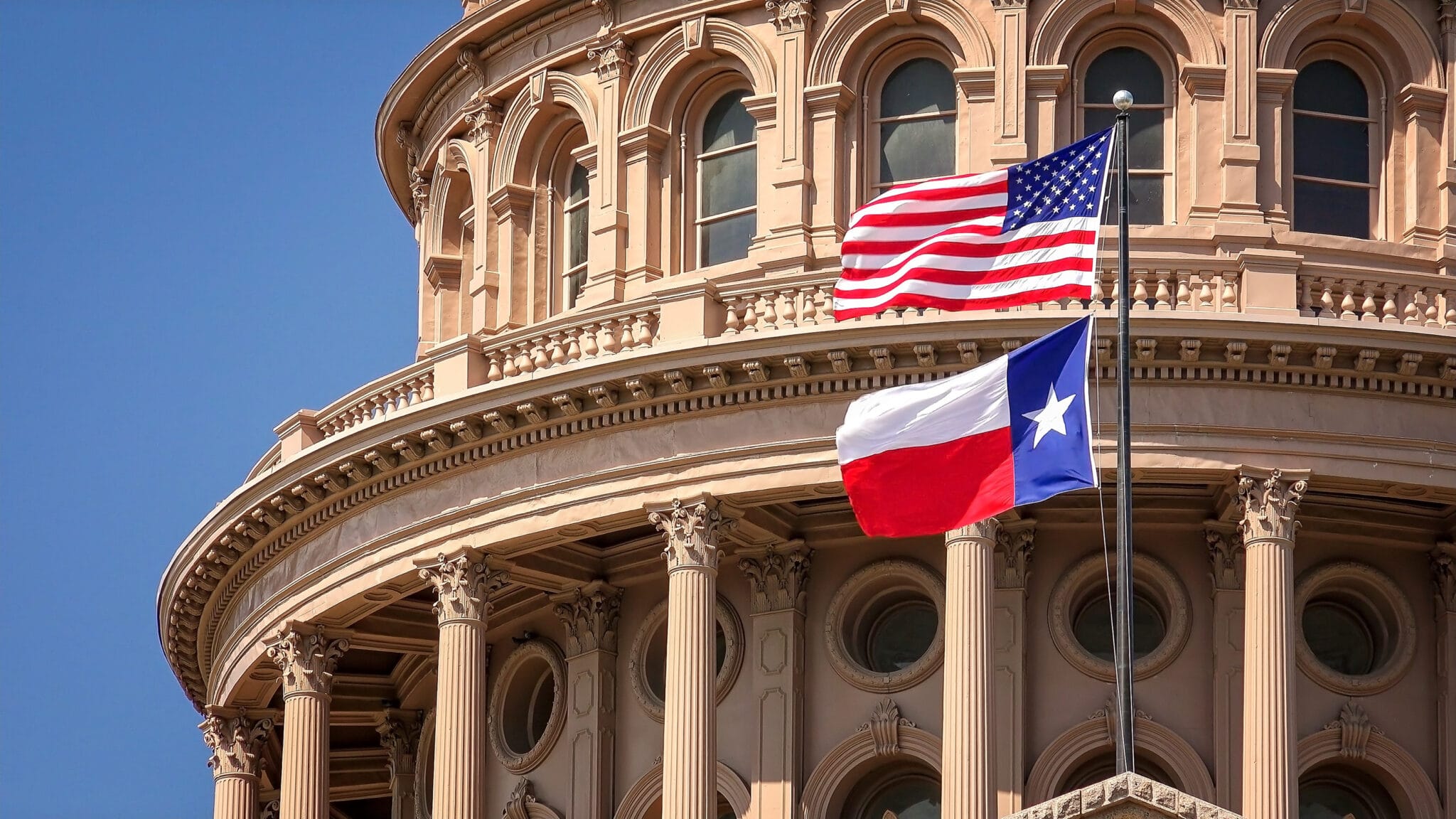