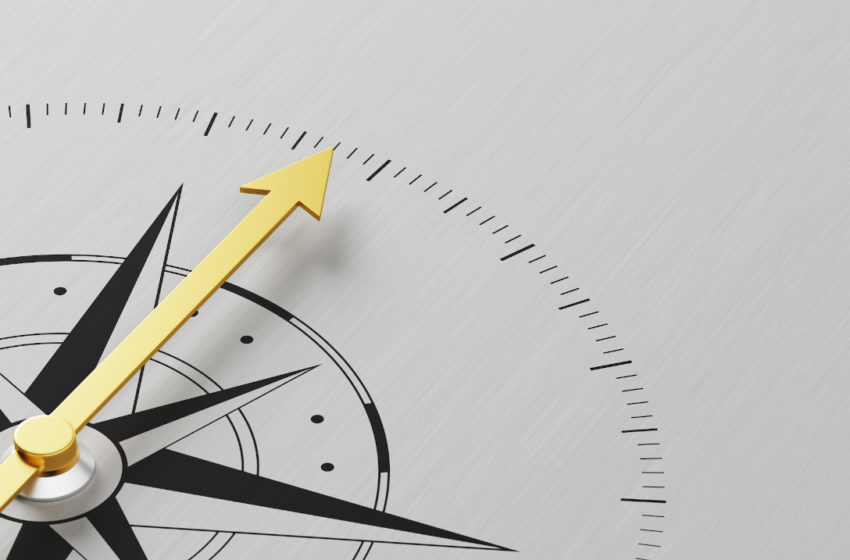 Nike, Pepsi, Nickelodeon, Spotify, Disney, MTV. Paw Patrol and Sesame Street. What do these brands and shows have in common? In the wake of the killing of George Floyd, as people took to the streets to express their outrage at that and other injustices against minorities, they all clearly communicated what they believe in.

Traditionally, we’ve been taught to believe that businesses should reach as broad an audience as possible. Therefore, it’s best that corporations stay out controversial topics. Yet, despite the risk of financial loss and public backlash, the leaders of these companies decided that dignifying the lives of minorities reeling from trauma in this tumultuous time is more important than their bottom line. Why?

As Simon Sinek once told a Ted Talk audience, “People don’t buy what you do; they buy why you do it. The goal is not to do business with everybody who needs what you have. The goal is to do business with people who believe what you believe.” Said another way, people are drawn to your zeal for your purpose. Seems like a no-brainer. The problem is, more often than not, when we start a business, we do so with a clear understanding of what we’re doing—yet rarely do we really understand why we do it. But if we do not understand that purpose, that why at the bottom of it all, we cannot communicate what we believe in most deeply as leaders—even when it goes against the grain of generally accepted “safe” corporate messaging.

As a criminal defense attorney, I’ve handled nearly every kind of case imaginable. When people ask about my work at social gatherings (remember social gatherings?), their most common question is, “How can you represent the guilty?” I can almost set my watch to it. The truth is, most attorneys struggle with it too. It’s a fair question, to be sure, but not the most important one that I ask myself as a lawyer. The most important question is “Why?”

Each year, I have the pleasure of speaking to local college students about my work in criminal law and the struggle professionals have integrating their faith into their callings. I begin by choosing a few students at random, asking them to identify their major, what work they want to do after graduation (remember graduations?), and why they want to work in their chosen field. “I want to help people”; “I think I’ll be good at it”; “My mother does the same thing, so it feels natural”; “Financial security”—these are the most common justifications given. All of these are fine reasons, I assure them. But when I find a student with altruistic motives, I press them: “Why do you want to help people?”

These students usually say that they were inspired by someone else’s kindness in their own hour of need. They often relay a twinkle-eyed sense of moral duty to change the world, found distinctively in those unacquainted with the crushing weight of student loan debt. “That’s great,” I encourage them, but still, I press: “The goal of business is to make money. Why do we care about helping people?” By this time, the students are flummoxed. Our goal, I tell them, is to get to the why behind the why behind the why. Asked another way, do you understand your purpose?

As a lawyer, I am fueled by a historical injustice that occurred before our nation’s civil rights movement: A 33-year-old minority was arrested in secret without probable cause. He was tried without due process; no grand jury was convened to review the evidence. All the accusations against him were hearsay. No credible evidence existed. He was not provided a public defender or the option to request a jury. Though he was a civilian, he was tried in military court for treason and sedition. After a sham of a trial, he was found guilty and sentenced to death. Thereafter, he was taken by the authorities to the outskirts of town as the mob cheered. There, he was hung from a tree to send a message to everyone like him. This man was Jesus Christ of Nazareth.

At the center of my faith is the pervasive, systemic failure of the justice system: the wrongful arrest, prosecution, and execution (some may even say lynching) of an innocent man. That reality has far-reaching implications for my work. The knowledge of that injustice compels me to live in such a way that recognizes that my faith has a claim not just on my private life, but on my public work and everything in between. Fair or not, as a husband, father, business partner, employer, advocate, and community leader, I am always an ambassador for the kingdom of heaven. There is no room for compartmentalization.

Consequently, it is my duty to ensure that everyone who works for Callahan & King, PLLC, understands that we do not simply represent the guilty; we walk with them in one of the most traumatic seasons of their life. As Joseph G. Allegretti writes in his book The Lawyer’s Calling, attorneys who understand this purpose are not merely representatives but moral agents fully invested in their clients’ lives. As such, they gain the authority to speak into their clients’ lives in ways others cannot. We additionally gain the credibility to speak to the pervasive flaws of the justice system in ways that others cannot.

This purpose does not make our work any easier. To the contrary, every frustration is amplified by the fact that we are ambassadors for another authority and have surrendered our autonomy. We’re not pushovers. Yet, our charge obliges excellence and empathy in the face of frustration. It transforms the mundane to the mission-critical. It strengthens us to endure what would otherwise be unbearable. And it unites us with those longing for that kind of advocacy. This is our purpose.

I believe this analysis holds sway for every similarly minded professional looking to discern their purpose. Whether it’s a teacher pressed to answer why she chose to work in that school district, a doctor questioned about the decision to work with the people at that health clinic, or an athletic shoe company standing in solidarity with the oppressed (and thereby earning my unwavering loyalty as a consumer)—the question is not what we do, or how we do it. The most important question is why.

Robert Callahan works for Callahan & King, PLLC, in Waco, Texas. He is a Baylor Law School graduate, former prosecutor turned defender, and has practiced criminal law for 14 years in Central Texas. This summer, Robert is one of only two lawyers, state-wide, distinguished by the Texas Criminal Defense Lawyer’s Association with the Percy Foreman Lawyer of the Year Award. Robert and his wife live in the Waco area with their three children, two chihuahuas, and a mountain of student loan debt.

The Only Woman in the Room