It’s a great quote for leaders to keep in their back pockets. Most of us who have led for any amount of time intuitively grasp the power of decisiveness that Roosevelt is describing. What’s interesting is that we now have empirical evidence to back it up.

The CEO Genome project is a 10-year study examining the traits of high-performing CEOs. From a massive data set, the study’s authors single out deciding with speed and conviction as the first of four key CEO attributes. “In our data,” they write, “people who were described as ‘decisive’ were 12 times more likely to be high-performing CEOs.”

That impressive correlation suggests that more of us should try to enhance our decisiveness. Yet this is easier said than done.

One of the many CEO failure modes I described in my book, The CEO Tightrope, is the “black hole” CEO. The black hole CEO allows decisions to pile up on his desk . . . and then they just sit there. These decisions, many of which may be pressing and significant, never escape the event horizon of the CEO’s indecision. Meanwhile, the organization muddles along without a clear direction, or eventually a functional leader step-ups and make the decision herself. This is a highly undesirable situation.

Where does such “analysis paralysis” come from? The sources are many, not least that the leader’s decisions often affect not only her own career but the livelihoods of many others. Psychologist Georges Potworowski at the University of Michigan has examined what makes us indecisive, and points to seven mechanisms:

The authors of the CEO Genome study point to another contributing factor. They say that it’s typically the highest-IQ CEOs who struggle most with indecision. These leaders “relish intellectual complexity,” but it can impede their decisiveness—and therefore the organization’s effectiveness.

In the age of big data, the CEO prone to analysis over action can find endless ways to put off making the tough call.

How to Be Decisive—without Being Rash

As you face this balancing act, remember to have a bias for action. Of course, this is not a license to make decisions rashly or thoughtlessly. Here are four practices to help you navigate between comfortable inaction and shooting from the hip:

If you’re making decisions on the color of the conference room walls, it’s time to step back. Empower employees to make their own decisions when possible. The closer the decider is to the issue, the better decision you will get. You want employees to quickly escalate to you only the decisions that are significant and difficult enough to warrant your time.

Decisions for the CEO to make might include allocating resources across departments, managing cross-functional conflict, merger activity, strategic partnerships and key personnel decisions. The fewer decisions you’re making, the more energy you will have for decisiveness.

2. Get comfortable deciding in uncertainty.

While you should solicit broad input before making a major decision, especially if it’s irreversible, recognize that you can’t rely on consensus. At the end of the day, someone will always think that you are making the wrong decision. As a leader, you must have the conviction to decide in a timely manner anyway.

3. Acquaint yourself with common decision-making weaknesses.

We humans are generally not great at making decisions. A working knowledge of how we are usually led astray can help you dig yourself out of over-analysis mode and into decisiveness. I recommend starting with Chip and Dan Heath’s four villains of decision making, which map well to how most leaders approach decisions.

4. Find a sounding board.

The cliché that it’s “lonely at the top” really is true for high-level leaders. When you feel yourself putting off a critical decision, reach out to people who aren’t emotionally invested and who may have faced similar situations before. A mentor can be greatly helpful here, as can a CEO peer group.

The next time you are staring down a high-risk, difficult decision, remember that “the worst thing you can do is nothing.” That includes the times when your organization seems split on the right path forward. I have always taken comfort in the fact that if the other smart people in the organization didn’t agree on the course of action, it was probably close to a 50-50 call. So I could just pick one and move on. In the end, decisiveness wins. 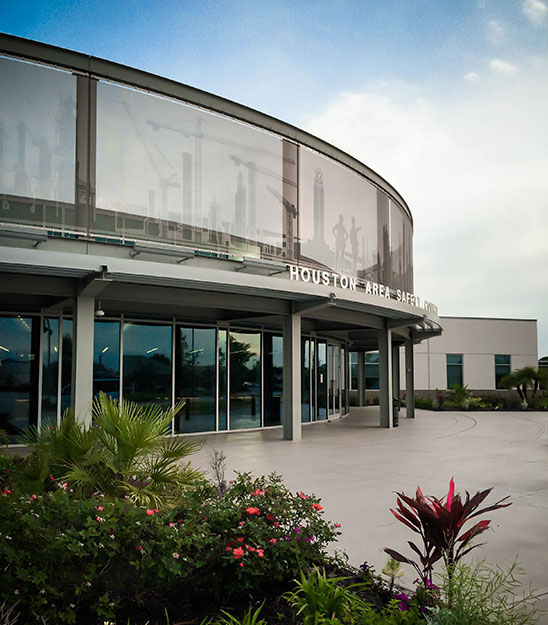 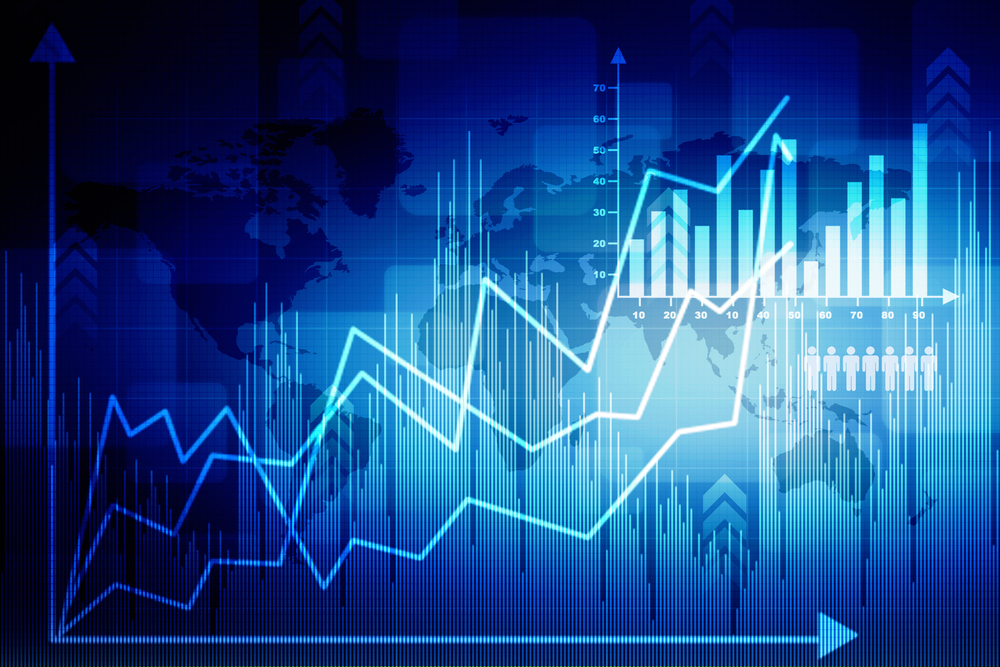