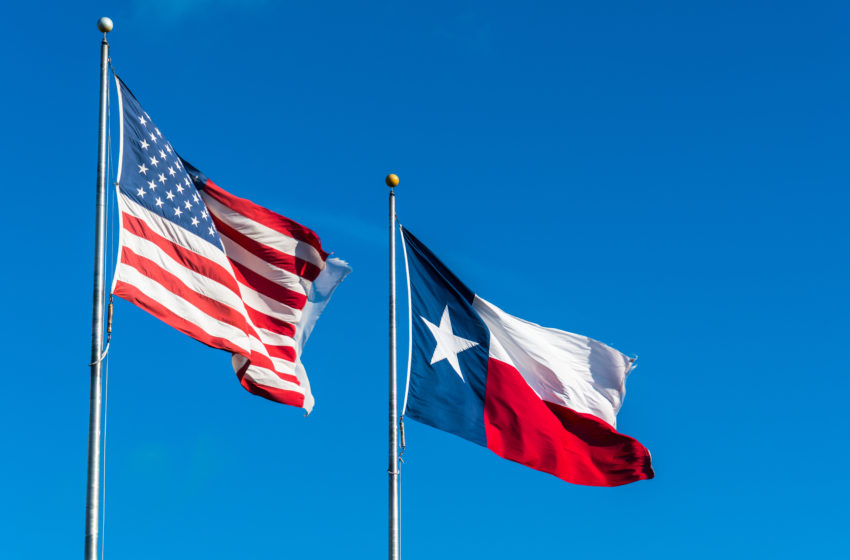 For the last decade, Texas has been a job-creating machine. In fact, in that period, jobs have grown twice as fast here as in the rest of the nation.

When Governor Greg Abbott announced in January that Texas Business Facilities Magazine had named Texas “State of the Year” for 2019—recognizing it as the best state for capital investment and job creation—the news generated a collective yawn from the media and most Texans. After all, this isn’t news; Texas also won that same distinction in 2007, 2012, and 2016. And the list of other honors Texas has received for our job-creating prowess would fill two pages.

It’s just what Texas does.

Currently, Texas and the rest of the world face an unforeseen challenge—a virus that has shut down commerce around the globe. Governor Abbott has declared a “state of disaster,” allowing him to waive certain regulations to ease the near-term pain for businesses and our citizens.

How and when will the state’s economy recover? The good news is that Texas is arguably more prepared for disaster than any other state and probably most countries. We maintain the largest Economic Stabilization Fund (our “rainy day” fund) in the country with a balance now approaching $10 billion.

And, the Texas economic model of no personal income taxes, a predictable civil justice system, and infrastructure to accommodate growth are factors in our current and future economic success, as are our natural resources and a large, employable workforce.

Our legislative leadership deserves credit; we have a public policy climate that largely stays out of the way of innovators and entrepreneurs, a relatively low tax burden (property taxes excepted), and a balanced regulatory environment for business.

That’s a strong foundation on which to build, but business leaders should also consider how we can keep Texas not only competitive in the long term, but the national pacesetter.

Let’s look at five key areas that need attention if we want to keep Texas on a roll, during and after the current crisis.

The state’s future prosperity will depend to a large degree on how well we educate our children. According to the organization Texas 2036, by 2025, 77 percent of jobs will require a two- or four-year postsecondary degree or certificate. Based on current projections, Texas will lag far behind that figure.

Governor Abbott’s Tri-Agency Workforce Initiative is tackling the challenge. Created in response to House Bill 3—a sweeping school finance bill passed by the 86th Legislature—the initiative is designed to assess local economic activity, examine workforce challenges and opportunities, consider innovative approaches to meeting the state’s workforce goals, and recommend strategies to ensure students are prepared at each stage in the educational pipeline.

The approaches put forward by the Tri-Agency Workforce Initiative include career and technical education to build industry-relevant skills and put people on a path to high-paying STEM jobs. Companies like Dell and IBM are also doing their share, partnering with Texas school systems to make sure students can fill the jobs they are creating here. That trend is likely to continue.

Corporate executives in smaller, high-growth businesses cite access to capital as a leading factor in sustained growth and success. These high-growth companies require many forms of capital, particularly in the early stages, but also through the whole capital continuum—from research funding, prototyping, seed funding, and venture capital through to private equity, mezzanine resources, and access to public markets.

According to the Texas Foundation for Innovative Communities, states have created more than 200 programs for enhancing early-stage investment. However, Texas venture funding has dropped sharply relative to other states, primarily because Texas has always relied primarily on investment from out of state. However, the investment climate in those states has now improved to the point that Texas has lost its comparative advantage in attracting out-of-state funds.

The drop is particularly acute in rural Texas. According to a report by the Rural Jobs Coalition, the top 50 US metropolitan areas receive 97 percent of all venture investment.

There is much more Texas needs to do to ensure an adequate supply of equity capital and an efficient marketplace. Texas would be wise to develop its own “domestic” venture industry that serves both urban and rural Texas.

Innovation—in both products and business models—is the primary driver of economic growth. While Texas lags behind many of its peer states in crucial measures of innovation, a commitment to programs like the Governor’s University Research Initiative and the Texas Academy of Medicine, Engineering and Science can help us turn that tide.

Today, the most competitive regions—including “technopolis” regions such as Silicon Valley, Boston, Tel Aviv, London, and an emerging one in Austin—maximize their productivity by rapidly translating new ideas into goods and services, then rapidly scaling to national or global markets. With thoughtful investment, Texas can develop regional innovation ecosystems to ensure we are competitive in the markets of the future.

MassChallenge Texas is one example. Unlike most accelerators, MassChallenge operates at a very large scale and takes no equity in its startups, offering a nonprofit, “no strings” model for entrepreneurs—and disproportionate value to a region. Approaches like this can connect the disparate ecosystems of Texas to more effectively resource and scale entrepreneurial ventures.

Jobs and wage growth stems largely from the expansion of existing companies. That said, Texas is also competing with other states for corporate relocations.

Like other states, Texas offers financial incentives to attract these corporate expansions and relocations, including through the Texas Enterprise Fund, Chapters 312 and 313, and tax credits for research and development. Business leaders and policymakers will continue to examine their ROI on such incentives.

Policymakers may also explore how to attract more manufacturing production and the jobs that come with it. For example, at least one neighboring state offers a 10-year tax abatement/exemption on industrial property taxes; Texas has no such incentive for development or expansion. Does Texas need to do likewise to compete? Some say our existing advantages are enough. Others disagree.

Chapter 380 of the Economic Development Code allows local municipalities to rebate a certain portion of sales taxes collected for online transactions and share that revenue with the host company. It’s a sizable chunk of revenue for the cities. Comptroller Glenn Hegar has proposed shifting the tax distribution to the point of consumption rather than the city from which the product is purchased or shipped. It’s an issue that will be hotly debated in the coming year.

When it comes to infrastructure, most of us think roads, roads, and more roads. And it’s certainly true that more roads and highways are needed to accommodate our growing population; urban congestion in Texas became 8 percent worse from 2014 to 2017. But there’s more to infrastructure than that.

Policies that support both physical and virtual connectivity of infrastructure assets, including transportation, energy, water, and technologies like broadband, will be necessary to accommodate our growing population and support innovation-intensive industry. Even today, 2,000,000 Texans have no broadband access—mostly in our rural areas—and we rank 38th nationally in broadband accessibility.

Regional innovation ecosystems are part of the infrastructure discussion and building them is a long-term process requiring many forms of talent, technology, capital and specialized know-how to come together consistently over the long-term.

Policy that supports efficient and effective infrastructure assets—including transportation, energy, water, and information and communications technology—will serve our growing population and keep us competitive with, if not ahead of, other states.

Texas’ success in economic development is no fluke. Over the last decade and beyond, lawmakers have created a policy climate conducive to growth, and the entrepreneurial spirit of Texans has flourished. Now it’s time to plan ahead.

As high-tech, knowledge-economy jobs continue to grow in Texas and across the country, competition among states for corporate relocations and skilled workers will remain fierce. Texas is best served not resting on laurels. If we take a long-term approach, we can keep Texas the best state in America, not only for job creation but quality of life as well. Let’s face it, that’s where Texas likes to be. 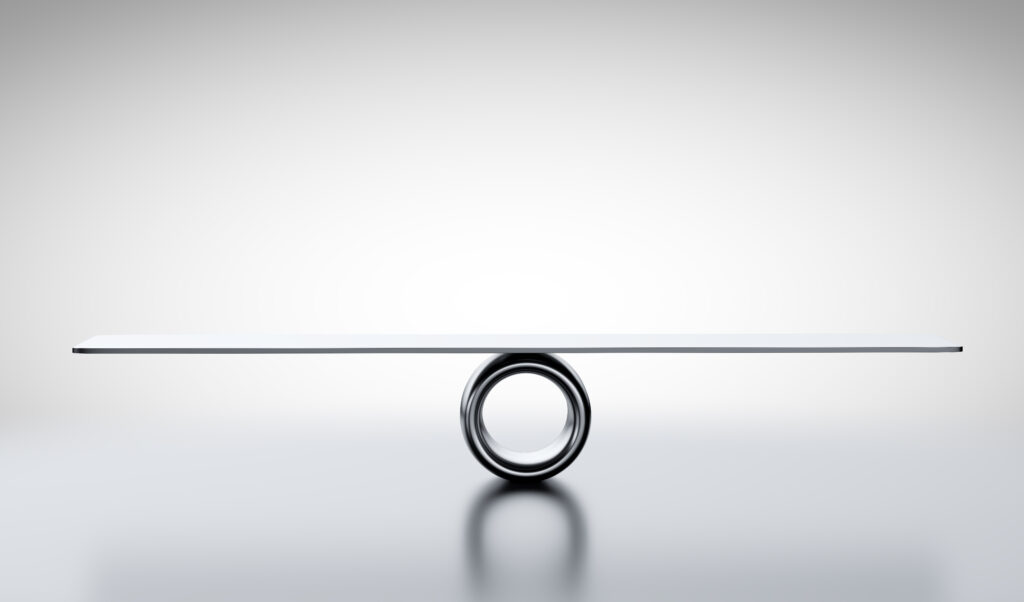 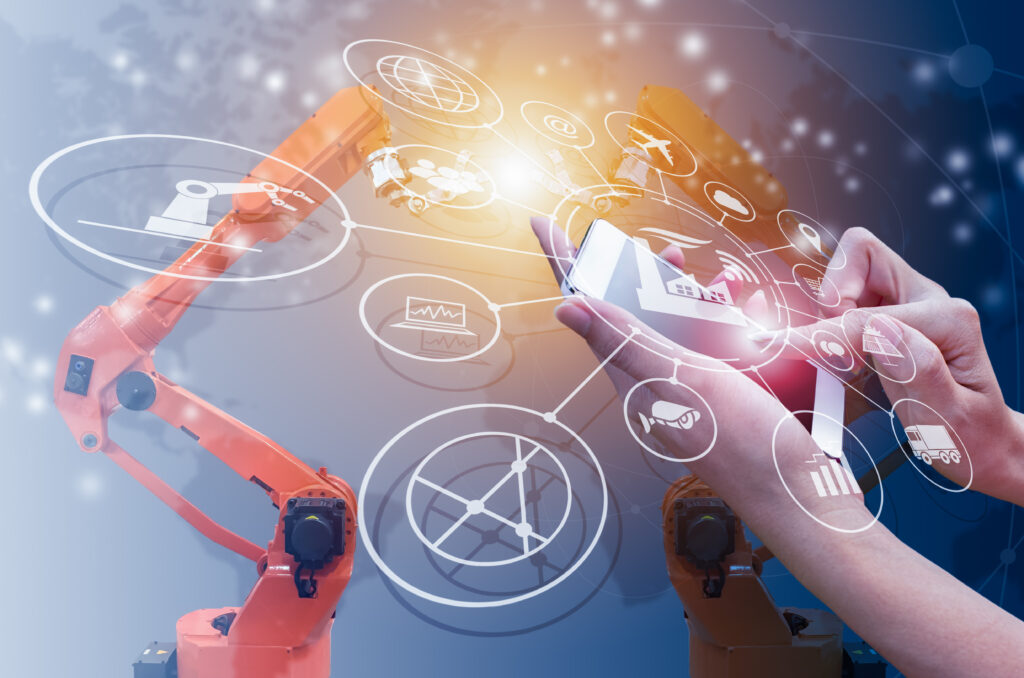 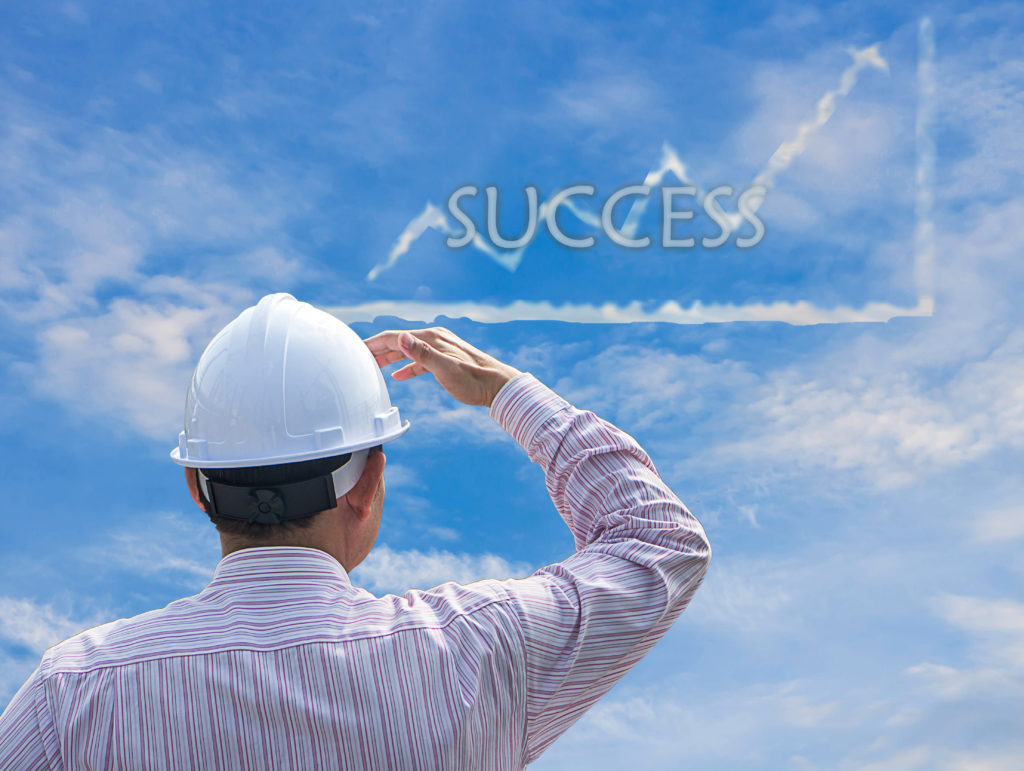