When you give speeches or presentations, are you comfortable telling stories about yourself? Or does the idea embarrass you a little—make you feel a little sheepish, despite what everyone around you seems to think?

I think you’re right to be a little reticent—a sentiment that might get me in hot water with the people who pay my bills, members of the Professional Speechwriters Association, of which I am founder and executive director. Storytelling is popular with speechwriters and others who coach CEOs on communication.

If you’ve ever worked with these folks, you know they’re always trying to get you to tell personal stories that connect you with the people you’re speaking or writing to. They know that storytelling can be a powerful and memorable way to connect a leader with an audience. I do not generally question speechwriters’ wisdom. Indeed, I drew on it deeply for my new book, An Effort to Understand: Hearing One Another (and Ourselves) in a Nation Cracked in Half.

But many speechwriters understandably have a bias toward anything that will allow you to connect emotionally with your audience.

I think you should think very carefully about the kinds of stories you tell in the course of your formal and informal leadership communication, and what those stories tell about you.

The Danger of Telling the Wrong Story

Over the last decade or two, stories have been the rhetorical technique du jour. Google “Harvard Business Review storytelling” and on page one you get, “Use Storytelling to Explain Your Company’s Purpose,” “Storytelling That Moves People,” “The Irresistible Power of Storytelling as a Strategic Business Tool,” “The Art of Purposeful Storytelling,” “Why Your Brain Loves Good Storytelling.”

But as we relearned a few years ago through the collapse of the story-fueled reputation of the med-tech firm Theranos and its CEO Elizabeth Holmes, storytelling can be used to make a brand, or to make one up. “As the business world has hurried to get up to speed on storytelling, its advantages over other forms of communication and persuasion have been widely touted,” observes business writer Jonathan Gottschall in a piece on “the Dark Side of Storytelling” in the Harvard Business Review. “But like any powerful tool, humans can wield stories for good or ill. It’s time to grapple with the dark side of story.”

In America, we’ve been grappling with the dark side of story forever—and from the earliest age. Did it make us more cynical about our national roots when we learned that the whole George Washington-chopping-down-the-cherry-tree-and-confessing-because-he-could-not-tell-a-lie was made up out of whole cloth? You know, it probably did. When I told my daughter the bad news about Santa Claus, she stopped believing in God, because, “I used to talk to God about Santa.”

Most other cultures are more reluctant than Americans to use personal stories as a leadership technique. European speechwriters I have spoken to have always reacted skeptically to storytelling lectures by me and other Americans. They know our speeches are more entertaining than theirs and they worry they’re more persuasive. That’s why they invite Americans like me to come and teach them these techniques. But they simply cannot stomach the kinds of yarns we recommend that their leaders tell, even when we give them rare examples of their own leaders telling stories. Like the Dutch Minister of Defense, explaining in a TEDx Talk that he “chose a gun” as his instrument of peace because of a story his father told him when he was young, about his own haunting feeling of impotence in stopping the Germans in World War II.

By and large, the Europeans aren’t buying storytelling, especially the personal narrative stuff that’s fashionable in America (and became ubiquitous on the TED stage). When I ask them why, they generally find it some combination of boastful, treacly, and dishonest. Their leaders are in place because of their education and their experience and their judgment—not because of some damned thing that happened to them when they were children! I think their point is illustrated in the story LBJ’s speechwriter Liz Carpenter used to tell, about handing him a campaign speech that turned on a great Aristotle quote. “Aw hell,” Johnson said, marking up the page, “nobody’ll know who the hell Aristotle is.” Carpenter thought he was crossing out the quote. But instead he delivered it, changed only the attribution: “As my dear ole daddy used to say . . .”

See, in America we think that’s funny! In Europe, not so much. I think it’s funny. But I also think the Europeans have a point.

The Danger of Being Disingenuous

I once attended a storytelling workshop inside a large and well-respected company. As an educational exercise, the storytelling consultant broke the big communication staff into groups and gave them the directive to make up a story that involved traced one of the company’s products inventions to a problem faced by a single human being. All sorts of heartwarming tales emerged from the groups, of children with cancer and parents coming up with life-saving devices through trial and error.

Moved by the power of it all, one of the communication staffers asked at the end of the exercise,

“Do what?” asked the storytelling consultant.

“Make stuff up!” enthused the staffer.

No, you cannot tell a lie—even in the service of a great story. And yet leaders so commonly do!

A few years ago, I saw a video:

A handsome young CEO takes the stage at an employee town hall meeting to introduce the company’s new mission. He begins by telling the employees, “So I’ve been thinking about my favorite memories as a kid.”

Because isn’t that how everyone goes about announcing a corporate mission statement? By thinking about their childhood memories? As a kid, he said, “I would run up this dirt trail to the top of the Berkeley hills. And when I would get there, I would sit down, and I would stare out at San Francisco. And just looking at the city, it made me feel like anything was possible.”

Now I don’t know about you, but when I was a kid and gazed out across vast cityscapes, or even my messy bedroom floor, I didn’t think, “Anything is possible.” I wondered what in the world I was supposed to do with all that stuff. But he’s a CEO and I’m just a dumb ole writer, so we’ll give his inner child the benefit of the doubt.

“So this morning, I put on my running shoes, and ran up to the top of the same dirt trail, and I got there and . . . there was a log—the same log that I sat on as a kid.”

Amazing! On this very morning of the big new product announcement, the CEO sprinted to the top of the hill and found the old childhood log and then ran back down and told his speechwriter in time to get the perfect anecdote loaded into the teleprompter!

“And it reminded me. It reminded me how I used to dream so much about what my life could look like, and the impact that I could hopefully have on the world.”

Spoiler alert: The little shaver would one day decide he could change the world by running a big real estate company. You didn’t see that coming, did you?

That’s because the whole story is utter bunk, of course.

Before telling any story, a leader should run it by their inner European, whose burdensome virtue is a longer view of history and thus the future, too: As convenient as this story is to tell today, how will its style, substance and theme hold up five years from now, after two mergers, a layoff and a public offering?

Yes, stories are the most powerful means of connecting a leader to an audience. But that connection must have integrity if the relationship you’re trying to forge is to hold together over time.

“Three things cannot be long hidden: the sun, the moon, and the truth.”

As my dear ole daddy used to say.

This article is adapted from An Effort to Understand, David Murray’s new book about “hearing one another (and ourselves) in a nation cracked in half), available from Disruption Books and anywhere books are sold.

David Murray heads the global Professional Speechwriters Association and comments on communication issues on his popular blog, "Writing Boots." He is an award-winning journalist and is editor and publisher of Vital Speeches of the Day, one of the world’s longest continuously published magazines. He is the author of Raised by Mad Men, a memoir about his advertising parents, and co-author of the New York Timesi< bestseller Tell My Sons: A Father’s Last Letters. His new book, An Effort to Understand, is available now. 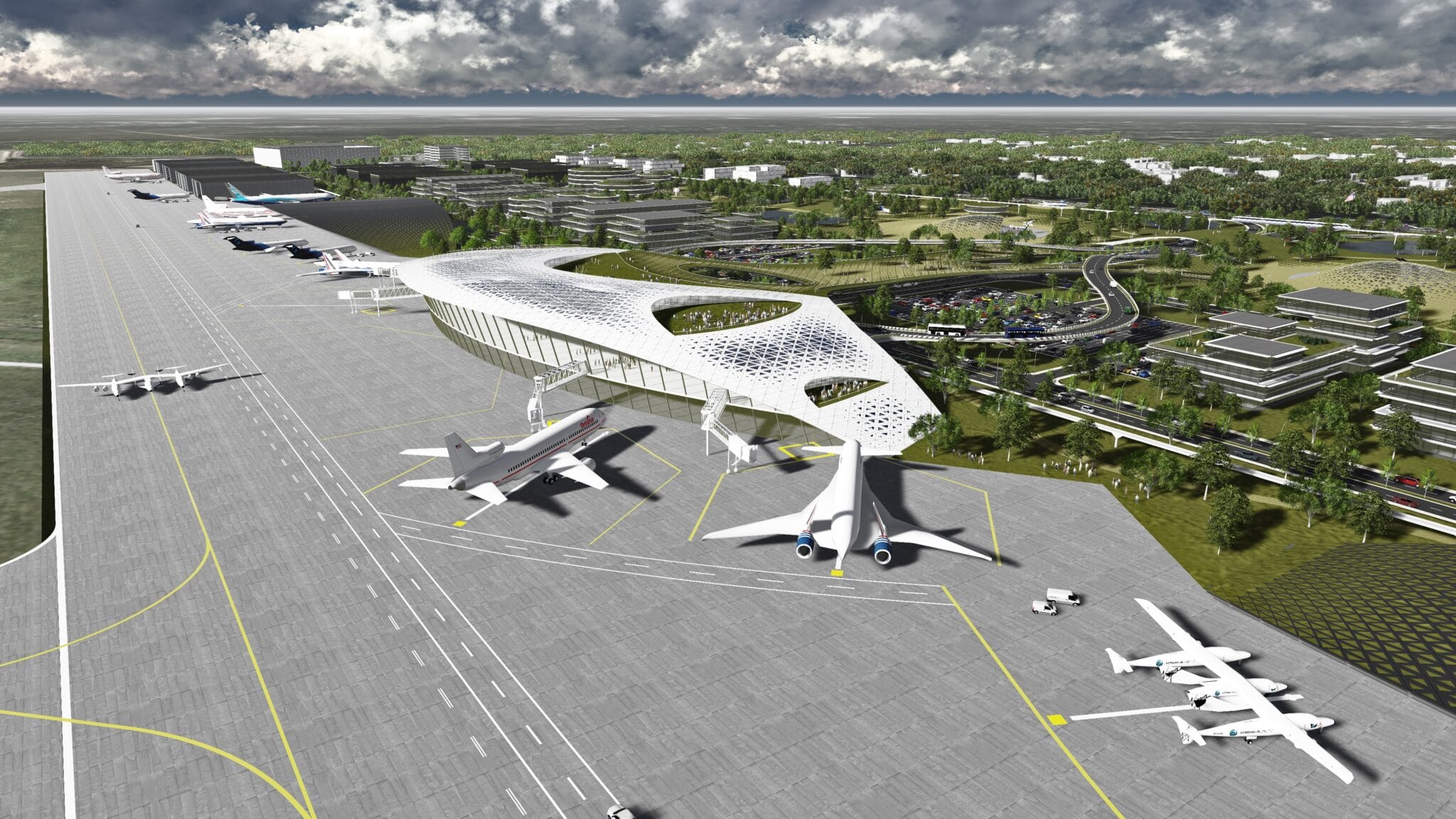 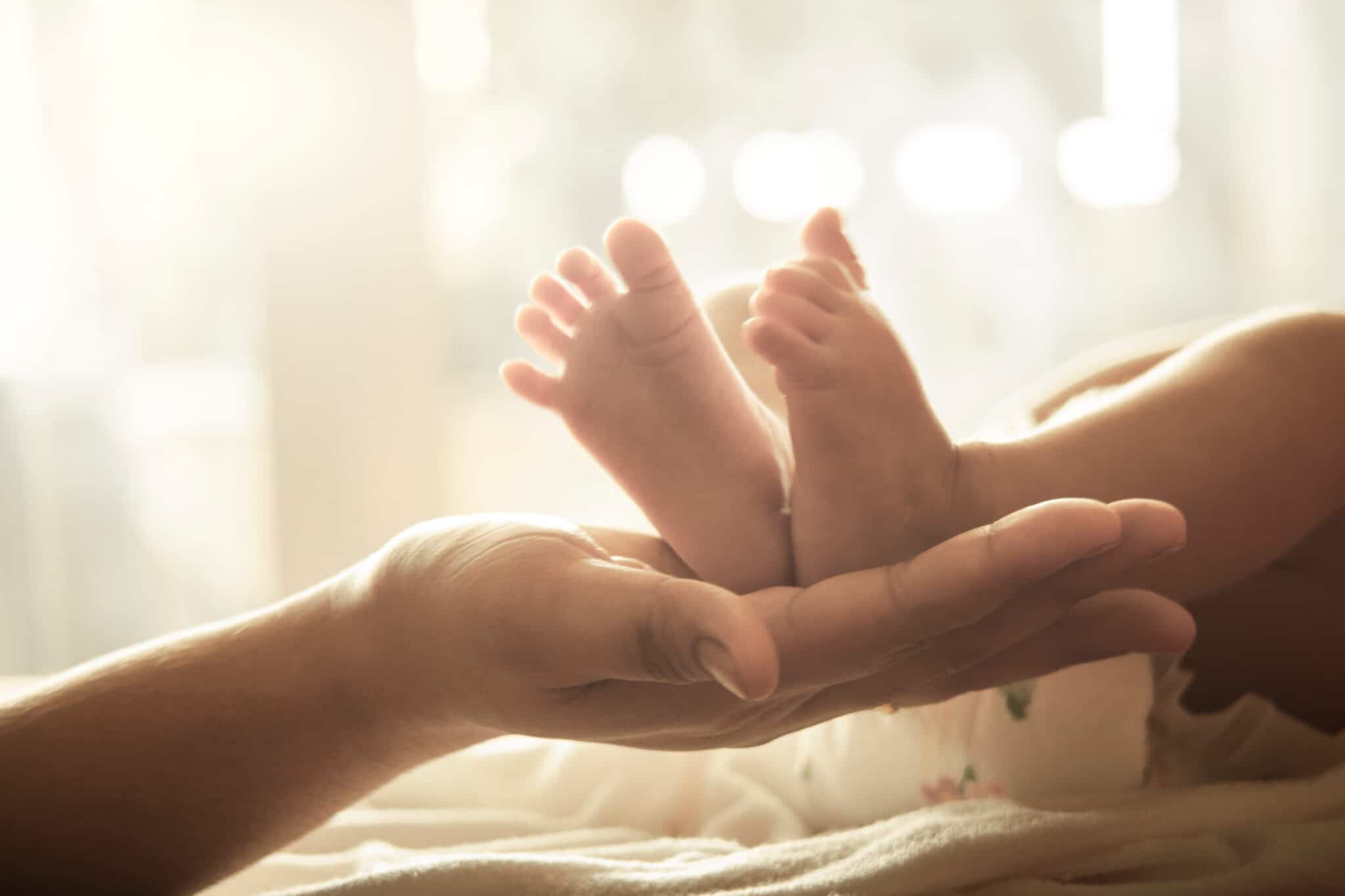 Set Yourself—and Your Business—Up for a Successful...

A Harvest of Resilience