Since its roots as a river-bridge crossing for cattle on the Chisholm Trail, Waco has enjoyed a long and colorful history. Recently, Waco has become perhaps most known as the home to Magnolia, founded by HGTV’s Fixer Upper stars (and so much more), Chip and Joanna Gaines. The family of businesses has grown from pop-ups and a little shop on Bosque Boulevard in the 2000s to the Magnolia Market at the Silos, which launched in late 2015 and features a home goods store, bakery, food trucks (including one for its nearby Magnolia Table restaurant), coffee shop, furniture showroom, curated shops, and a Wiffle ball field.

While Magnolia is far from the only positive development in the Waco area, it is a remarkable example of a successful economic catalyst for a city. It’s not uncommon for an area to have all the elements normally associated with growth but to require a stimulus to pique interest and activity from investors. Waco already had many natural advantages, including its central location relative to the major metropolitan areas of Texas and its multiple local educational institutions (including Baylor University, McLennan Community College, and Texas State Technical College) for workforce preparation and training. The area had also been aggressively seeking to encourage development in its downtown for years. Magnolia was the spark that took things to a new level.

Waco enjoys a diverse economic base, with no single industry dominating the local business complex. Major employment sectors in Waco include manufacturing as well as education and health services, both of which have a higher concentration of local employment than Texas as a whole. Advanced manufacturing, aerospace and defense, supply chain management, healthcare, and professional and financial services are considered target industries for the area. With Magnolia’s ubiquitous national presence, the area’s healthy, yet unspectacular, traditional economy was able to garner much more attention.

Waves of tourists have benefitted businesses throughout the Waco area. According to the Convention and Visitors Bureau, tourism increased from 789,140 in 2015 to 2,093,627 in 2016, the first full year of operation at the Silos. In the following years, the city received around 2.5 million visitors each year prior to the disruption caused by the pandemic in 2020. As with other major destinations, tourism took a big hit in 2020, and the numbers thus far for 2021 are disappointing, likely due to the lingering COVID crisis and a record winter freeze. But as spring brings warmer weather and a somewhat less restrictive environment, activity is already picking up once again.

Overall, Magnolia has been a catalyst to focus commercial attention on an area with great development potential, and the growth and activity in Waco has been the result. Economic expansion entails new and expanding businesses and additional opportunities, but is impossible without an adequate workforce. It is important that communities find the “sweet spot” of being a city where businesses want to locate and employees want to live. In recent years, Waco has become an attractive (and affordable) place as well as a dynamic location for new and expanding businesses.

Real estate activity has remained vibrant throughout the pandemic, and available single-family housing dipped below one month’s inventory in January. Building permits for single-family residences totaled 654 in 2020, a 5 percent increase from the previous year. Non-residential construction permits totaled $570 million in 2020, approximately $200 million above 2019 totals. In order to keep up with expected population and business growth, the Texas Department of Transportation is expanding the major highway through Waco by adding four lanes in each direction to I-35 over the next three years. Meanwhile, the City has made many infrastructure enhancements.

New businesses are increasingly choosing Waco as a destination. One of the more notable locations is Amazon, which is building a 700,000-square-foot fulfillment center that will create up to 1,000 new jobs starting at $15 per hour with benefits. Additional projects, such as a large entertainment-based development that will include a Topgolf, Cinemark, and Main Event, are expected to bring in another 1,000 jobs for the local economy in the coming years. Other companies that have recently announced plans to bring operations to the Waco area include Uzin Utz North America, Hello Bello, Tecovas, Envases Group, Aspen Custom Trailers, and Laminate Technologies.

Work is underway on a large riverfront development project, a mixed-use development that will consist of shops, restaurants, apartments, a hotel, a music venue, and space for the downtown farmer’s market. Another highly anticipated downtown addition will be a new AC Hotel by Marriott that will contain 182 rooms, a 17,000-square-foot conference space, a restaurant and bar, and a parking garage with public parking spaces. A major destination project with medical and tourism venues is also promising, as are several redevelopment initiatives.

While across the nation local economies suffered in 2020 due to the pandemic, Waco has come a long way in recovering from the lows experienced during last March and April. After losing over 11,000 jobs through the beginning of 2020, the metropolitan statistical area (MSA) ended the year with only 300 fewer net jobs than December 2019. Though the unemployment rate ended the year at 5.9 percent compared to 3.0 percent the previous year, this largely reflects expansion in the civilian labor force of both the employed and those seeking work.

The Perryman Group’s most recent forecast for the Waco MSA, which comprises McLennan and Falls Counties, projects that real gross product will grow by $2.4 billion from 2020 through 2025 to reach $14.5 billion, a 3.60 percent annual growth rate. Employment is forecast to expand by nearly 14,600 over the period, a 2.22 percent annual growth rate. The largest gains are expected in the services sector (which includes education, health, accommodation, and food services), which is projected to add 9,400 jobs through 2025, 65 percent of new job gains over the 5-year period.

The Waco area’s broad base of businesses and favorable attributes position it well for economic gains. Spurred on by the momentum that Waco has been enjoying from Magnolia, increased activity is likely to continue, and the outlook for the future is bright. 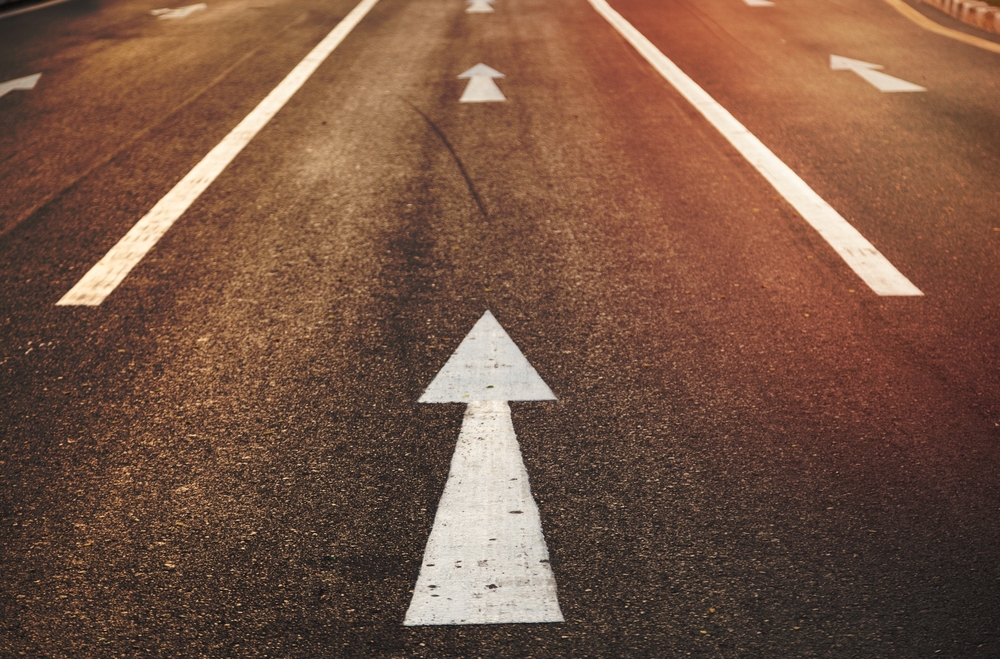 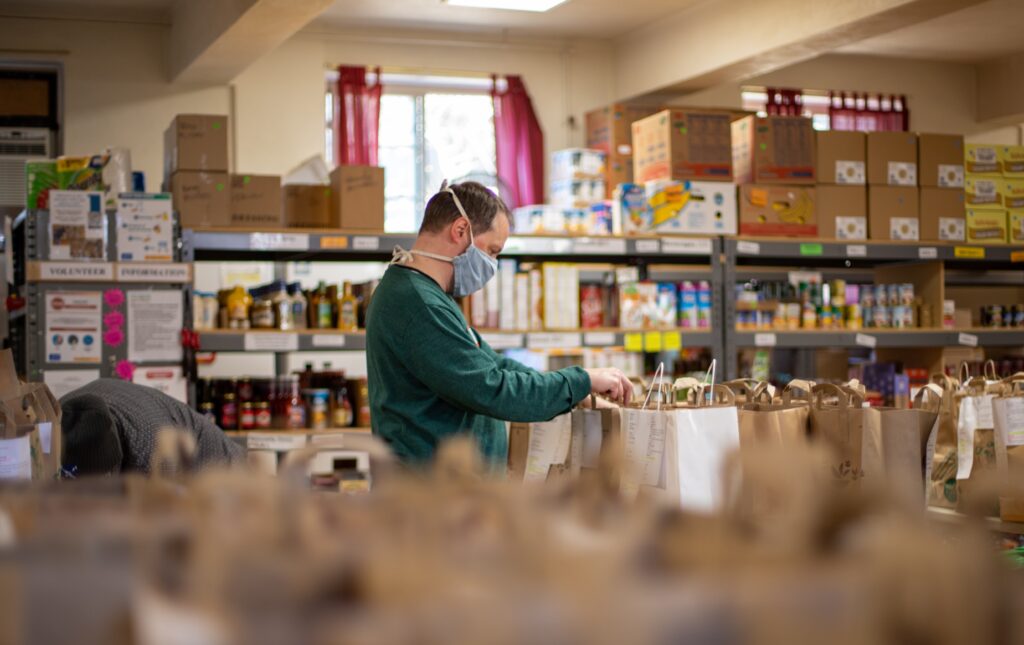 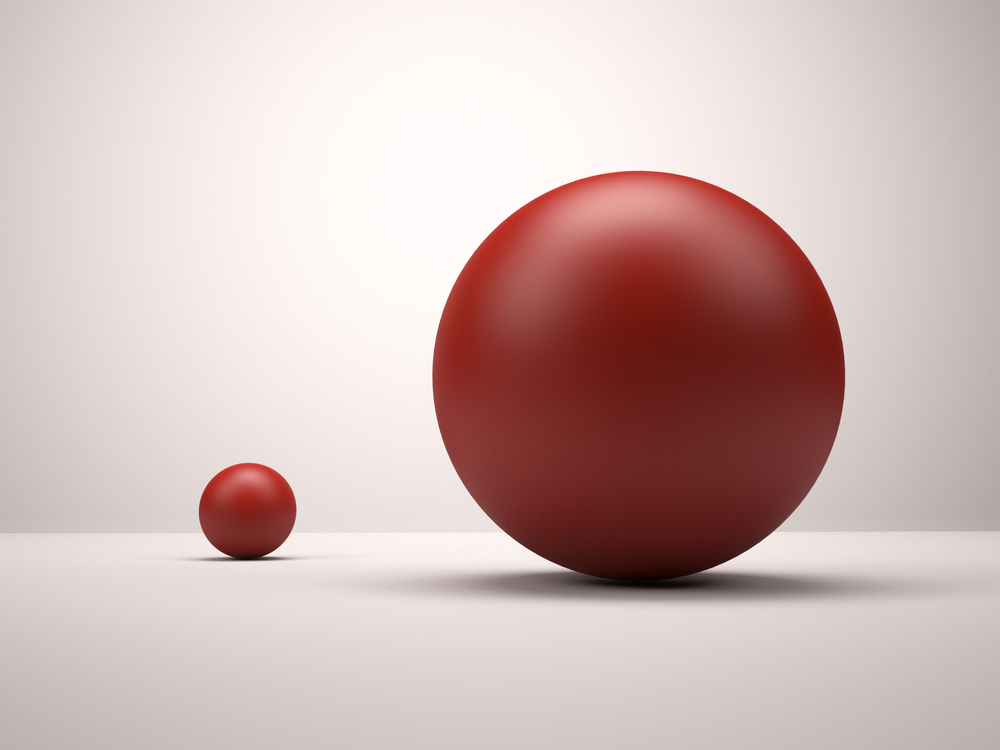 The Differences Between Running a Small Company...