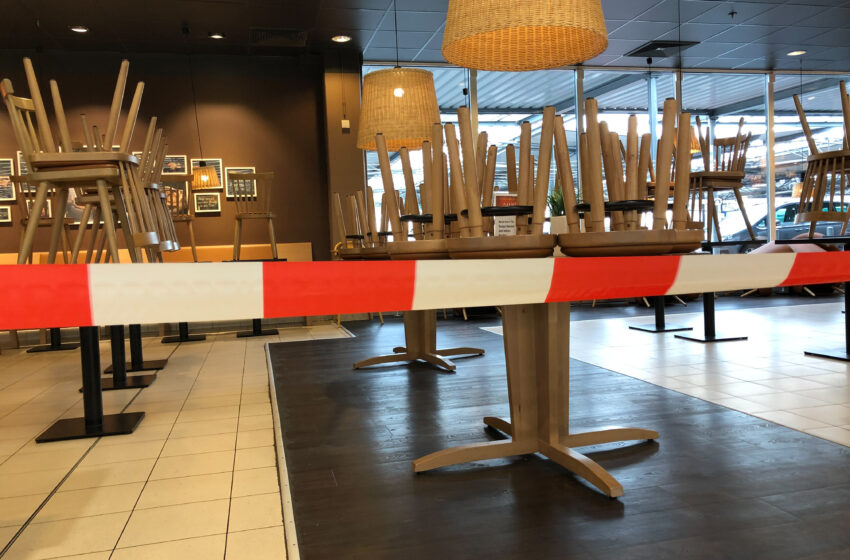 One of the most visible signs of the COVID-19 recession has been the massive harm to restaurants and bars. We see it as we drive around town: Restaurants are closed, doing curbside service only, or have radically altered their layout to make their spaces safer.

We can also see the harm to restaurants in the economic data. Back in the depths of the shutdowns and labor market contraction in April, fully one-third of all job losses in Texas were centered on the “food services and drinking places” industry, as the Bureau of Labor Statistics calls these establishments. Pre-pandemic, this industry accounted for 8.7 percent of all nonfarm jobs in Texas. In total, over 450,000 restaurant and bar workers were out of work, out of about 1.1 million before the pandemic. Relative to the size of the restaurant and bar industry, workers at these businesses were hit four times as hard as the average worker. While everything is bigger in Texas, these figures are closely comparable to national data, where restaurants and bars accounted for 7.9 percent of employment before the pandemic, and about 28 percent of job losses through April.

Within the restaurant and bar industry, bars and restaurants that depend primarily on dining room service were hit much harder. Fast food restaurants, for example, were already well-equipped to provide drive thru service.

A quick recap of the timeline and rules in case you need a refresher:

We can further see the impact on restaurants if we use the Opportunity Insights Economic Tracker, produced by a group of researchers at Harvard and Brown Universities. In April, spending at restaurants and hotels in Texas had declined by about 60 percent (unfortunately, the tool does not give restaurant spending separately from hotel spending). Overall spending was down about 30 percent, which means that the accommodations industry was hit twice as hard as the overall economy. Using this data to look at consumer spending, you’ll see that total spending in Texas at the end of August was about 5 percent above what it had been in the first two and a half months of 2020. However, restaurant and hotel spending is still down about 14 percent. Where’s the money? At the grocery store. Spending there is up about 20 percent from pre-pandemic levels.

As restaurants have been allowed to reopen, the labor market has started to recover. Around 286,000 workers returned to restaurants in July, according to the Bureau of Labor Statistics data for Texas in that month, the latest available. But that still means that over 166,000 former restaurant and bar workers are out of work or have moved out of that industry.

What is the best way to mount a full recovery? First, we might look at why some people are still staying away from restaurants: Is it because of their own fear of catching the coronavirus or is it because of the external restrictions put on restaurants? There are clues in the economic data. Since late June, restaurants in Texas have only been able to operate at 50 percent capacity, and employees and customers must follow health guidelines such as wearing mask and social distancing.

Operating at 50 percent capacity would seem to mean that you would need 50 percent fewer workers and have 50 percent less revenue. And yet, total employment in the industry is only down about 15 percent – and that includes bars, which are completely shut down. In other words, through the techniques of curbside pickup, delivery, outdoor dining, and other innovations, restaurants have not taken anywhere near a 50 percent hit. This does not mean that fully removing the capacity constraints will produce a full recovery – and it may be unsafe to do so — but it does suggest that the primary factor in current losses is imposed constraint by the state government, not people staying home out of fear (though, certainly, that has an impact too).

So what should be done? Essentially, Texas is faced with a tradeoff familiar to other states and countries throughout the pandemic: the economy versus health concerns. Reopening restaurants at full capacity may pose additional health concerns, possibly leading to further spread of the virus. But reopening restaurants and other businesses will also put people back to work and get us closer to a normal economy. Navigating that balance is difficult and will require some kind of tradeoff in either direction, no matter what course is taken. In my view, it’s better to acknowledge these potential tradeoffs honestly, then try to make the best decisions for all concerned. 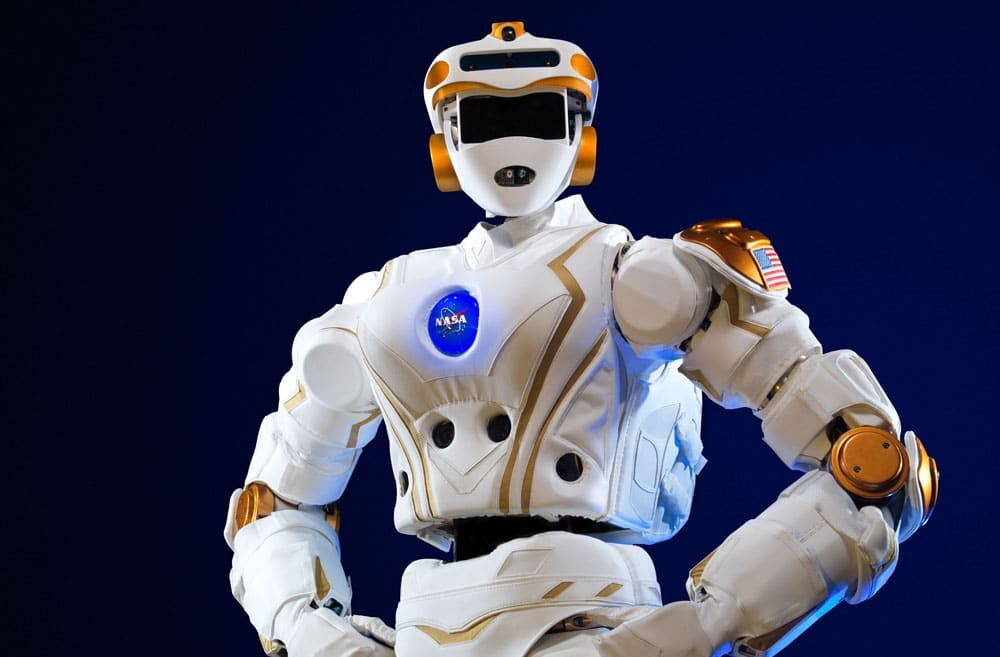