The Permian Basin is among the most important energy-producing regions in the world. About 72 percent of Texas oil production and 46 percent of Texas natural gas production occurs there, and the area is a major center for renewable energy resources and the technology that facilitates global production. In addition to providing energy crucial to meeting global needs, activity in the Permian Basin is a substantial source of stimulus to the economy and a significant source of tax and royalty revenue to government entities. Other benefits include improvements in the trade balance fostered by energy exports and enhanced energy security for the United States and our allies.

The overall level of activity and production in the Permian Basin was on a strong upward trajectory for most of the last decade, with technological advances and rising demand due to a healthy global economy. The COVID-19 pandemic and the February 2021 winter storm caused notable dips, but the industry has recently seen a massive resurgence as worldwide demand rises and many countries are embargoing Russian oil due to the invasion of Ukraine. The Permian Basin recently reached record daily production levels and new milestones in both oil and natural gas, and rig counts are rising rapidly across the state.

Drilling and production activity involves substantial capital investment and hiring, and the economic stimulus generates multiplier effects throughout the economy. Direct activity in major categories of the energy sector leads to spending across a spectrum of support industries located in communities across Texas and beyond. Major sectors of the energy industry include upstream (drilling, exploration, production, and all associated oilfield service activities), midstream (pipelines and other transportation), and downstream (refining, liquefied natural gas [LNG], petrochemicals and derivative products, and export activity).

Midstream — pipelines and other transportation

The Perryman Group estimates that, when multiplier effects are considered, the total economic benefits of the upstream, midstream, and downstream oil and gas related activity in the Permian Basin include $129.2 billion in annual gross product and almost 508,800 jobs in Texas based on 2021 levels of activity (2022 will be significantly higher). To put these impacts in perspective, the total effects represent 7.8 percent of Texas private-sector gross product. On a per-capita basis, the impact totals $15,914 in spending, $4,377 in gross product, and $1,199 in personal income for each resident in Texas.

Looking ahead, the Permian Basin will continue to be an essential source of energy. One particularly attractive aspect of the Permian Basin energy complex that should influence future growth is the low carbon nature of the crude oil that is found in the region. In fact, petroleum from the Permian Basin has the most attractive low-carbon characteristics of any major onshore formation in the world.

When coupled with the sheer magnitude of the oil and gas resources in the area, the abundant regional wind power investments and potential, and the emerging solar presence and capabilities, the Permian Basin is clearly destined to be a major force in the efforts to provide the needed energy to support global growth and prosperity while addressing pressing climate challenges.

The Perryman Group recently estimated the total economic impact of the Permian Basin in 2050 under scenarios reflecting varying global growth rates (from 2 percent to 4 percent per annum), oil prices (from $45 per barrel to $175 per barrel in today’s dollars), incentives, and climate policy. Depending on the assumed scenario, the projected 2050 impact of the Permian Basin (in constant 2021 dollars and including multiplier effects) was found to be $145.7 billion to $219.9 billion in annual gross product and approximately 557,600 to 778,300 jobs in Texas. In every case, the effects were greater than they are today.

Economic activity generates tax receipts, and the benefits of the energy sector for federal, state, and local government entities are multifaceted. In addition to the billions in oil and natural production taxes and other levies paid directly as a result of activity in the Permian Basin, the substantial increase in business activity the industry stimulates across the economy also generates indirect and induced taxes through channels such as increased retail sales taxes. Total tax collections from direct as well as indirect and induced sources to the State of Texas from Permian Basin oil and gas activity include an estimated $11.8 billion in 2021, with federal taxes of an estimated $24 billion and substantial fiscal benefits to local government entities.

Another perspective on the essential nature of activity in the Permian Basin involves future global demand. The world is projected to need almost 50 percent more energy by 2050, including in excess of a 30 percent increase in both oil and natural gas under baseline conditions even considering substantial deployment of renewable sources. These projections are obtained directly from the latest forecasts of the US Department of Energy and indicate that, even as the world grapples with the consequences of climate change, it will require a notable increase in the responsible production of traditional resources. The Permian Basin can contribute cleaner, more environmentally friendly oil than other major production areas and will continue to be an important producer of fuels through both the traditional avenues as well as renewable energy sources.

Another important role of the Permian Basin is that natural gas production in the region supports liquefied natural gas (LNG) exports, and it is well connected via pipeline to the areas where LNG facilities are located. The creation of a global market through LNG exports has significant geopolitical consequences. As the recent Russian invasion of Ukraine has clearly illustrated, it is essential to global energy security that natural gas supplies be mobilized as needed to fill market needs. In fact, if this avenue were presently available at sufficient scale to supply the needs of Europe, the ability of Russia to impact global markets would be significantly diminished. As this emerging segment of the global energy complex continues to expand, the Permian Basin will be a significant source of the needed inputs.

As noted, meeting future energy needs will of necessity require conventional fuels because renewable sources cannot be deployed fast enough or with enough reliability to provide sufficient power. The consequences of failing to responsibly utilize the energy resources required to sustain economic growth even as critical climate initiatives are implemented are profound. The alternative is to deliberately constrain expansion and, hence, human potential and well-being. Virtually all (more than 80 percent) of the incremental increase in global energy demand is occurring in emerging countries seeking to raise output levels and improve living standards.

At present, about 2 billion people in the world (more than 25 percent of the overall population) survive on $3.20 per day or less. About 700 million, more than twice the population of the United States, has access to no more than $1.90 per day. This tragic situation can be remedied only through economic growth, which requires adequate energy resources.

Responsible development of the vast, low-carbon resources of the Permian Basin is essential not only in confronting the climate crisis, but also for achieving compelling economic, social, and humanitarian objectives. Under a wide variety of economic conditions, petroleum prices, and climate strategies, the demand for the oil and gas resources in the Permian Basin will increase for the foreseeable future even as its renewable energy footprint continues to expand. Policies that ignore this reality cannot help but be counterproductive. As the world confronts and seeks solutions for multiple complex issues, the energy sector of the region is a critical and, indeed, indispensable partner.

The Landman: A Singular Profession 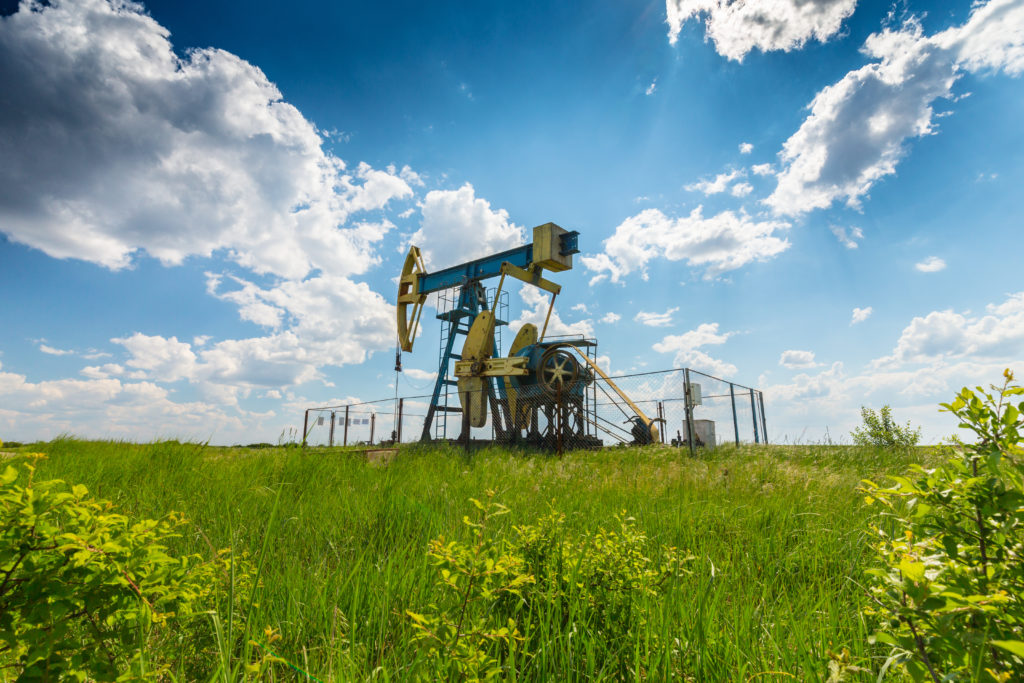