“John’s vision and his ability to get early computers, like the TRS-80, into people’s hands through Radio Shack made him one of the true pioneers of this industry.” —Bill Gates

Roach played an instrumental role in the adoption of the personal computer and led Tandy Corporation, the parent company of Radio Shack, for many years as CEO. He was a humble leader who would sometimes joke, “We’re just country boys in the computer business.”

John Roach was born in 1938 in the small West Texas town of Stamford. He attended Texas Christian University in Fort Worth, an institution he would support for the rest of his life. There, he earned a math and physics degree and, later, an MBA.

In 1967, Roach landed a job as a data processing engineer at Tandy Corporation, which had begun as a leather goods company in 1919 but pivoted to electronics when it took over Radio Shack in the early 1960s.

At Tandy, Roach lobbied hard for stores to sell fully assembled personal computers—devices that were at the time firmly in the realm of hobbyists, who spend vast amounts of time and money on assembling them. Roach’s vision was an out-of-the-box computer that would retail at about $600 (or a bit under $3,000 today) in Radio Shack stores. He sought out partners like Texas Instruments, who turned him down, so Radio Shack build the TRS-80 itself. He also helped persuade the very young Bill Gates and Paul Allen to write code for the machines.

After its 1977 launch, the TRS-80, with initials standing for Tandy Radio Shack, quickly became the best-selling personal computer on the market-beating out Apple’s very first models—and revived Tandy’s flagging business. Roach was soon appointed chief operating officer and then, in 1983, CEO. He held that position until 1999, when he retired. The TRS-80 now sits in the Smithsonian.

On his passing, Roach was remembered not only as a technology pioneer but as a pillar of Fort Worth. “For many years, he was Fort Worth’s most recognized business and civic leader,” said former mayor Ken Barr. “His extraordinary leadership was everywhere—at Tandy Corporation, at TCU, and throughout the business, civic, and cultural life of our city. We’re really going to miss him.” 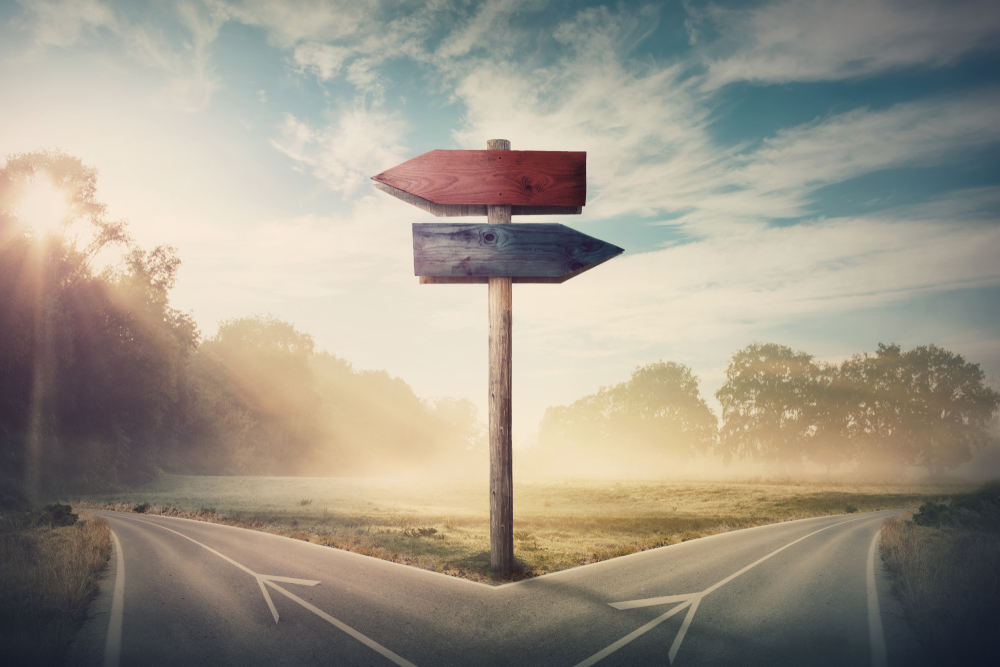