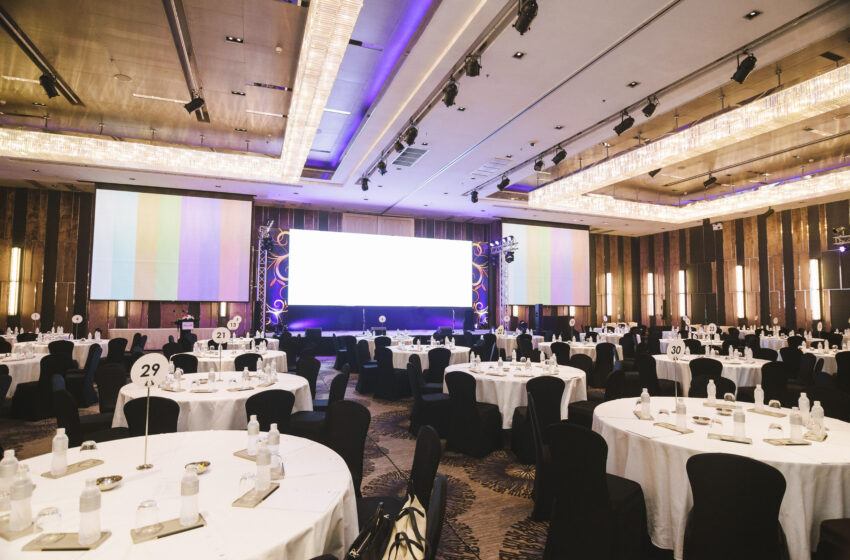 Every once in a while, if you are lucky, life gives you a wake-up call. A situation out of the ordinary. A lesson that, at first, maybe you can’t quite put your finger on. But when you do recognize your wake-up call, you most likely won’t forget it. If you are smart, you will learn from it, and make sure it doesn’t happen again.

Fortunately, my wake-up call was not a life-or-death situation. However, it’s one I certainly won’t forget. In fact, I reflect on it often—so much that I agreed to write about it for Texas CEO Magazine.

My wake-up call came during a rather routine event. It was a situation where I was forced to put the shoe on the other foot, so to speak. I was attending a formal event as my wife’s guest. My wife works for a company with mostly women in leadership roles, all of whom brought dates or husbands to their annual gala. I was, like most men in the room, the plus-one.

To give you some backstory, when my wife and I first met, she was a professional money manager. After we married and had our first child, she left her career to spend more time with the children. After about five years, she re-entered the workforce and quickly advanced to a leadership position within her current company.

Meanwhile, my career had been in commercial banking—and the makeup of the events we attended for my job were usually very different from the gala in question. At the companies I worked at, men held most of the leadership roles. My wife was always supportive of me and joined me for nearly every event, even though at times I felt she wasn’t entirely present. She was always a good sport, but was never one to want to hobnob all night. At times, I felt like something was wrong—but I couldn’t put my finger on it.

After I attended her company’s annual gala, I figured it out. Shortly after we arrived, I began to notice something. We would approach a group of my wife’s coworkers, mostly women, and she would begin engaging with them. I was quickly introduced as her husband, then their conversation would go back to work stuff, then move on to personal chit-chat. Eventually, my wife would grab my hand and then we were on to the next group. Before long, I’d nearly ripped through the two-drink minimum.

What became clear to me was that I—the husband at a woman-dominated event—was an afterthought. No one intended to make me feel that way; it was just part of the drill. When I asked about when we would leave, my wife would say something like, “Go ahead and talk to the husbands.” Sound familiar?  I had no idea who these guys were, and they looked just as lost as me. After a while, it became kind of comical. We husbands were getting dragged around all night.

This was my wake-up call. For most of my career, I’d dragged my wife around events dominated by the male leaders at the companies I worked for. But when the shoe was on the other foot, it didn’t feel too comfortable.

We all have good intentions, but sometimes we get caught up in the moment and forget the ones who support us. Next time you are at an event, go the extra mile for your guest—regardless of the gender dynamics of the particular gathering. My wife and I now nudge each other, with a grin, when the other gets caught in the moment at an event and loses track of the other’s engagement.

The good news? We enjoy these events now more than ever—even if there’s no open bar.