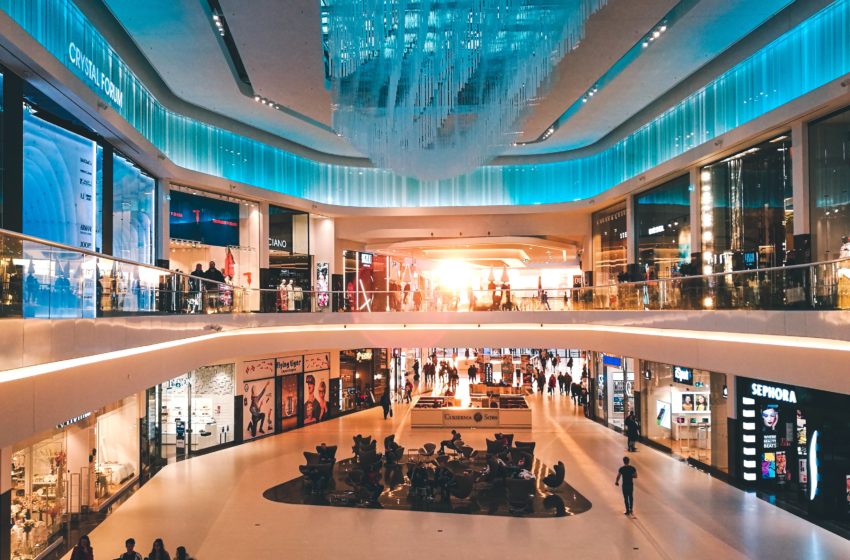 As a student of retail trends and strategies for over 50 years, I believe true understanding of the rise and fall of companies requires a look at each company and industry segment, always seeking patterns. And in a time of economic upheaval, understanding the lessons of business history is imperative.

The impending death of bricks-and-mortar retail stores has been heavily reported. While a look at the facts indicates a more nuanced analysis, there is much to be learned by physical retailers and e-commerce sellers alike from the decline of so many formerly prominent retailers.

As these retailers have declined, “easy” but inadequate answers are quick to be voiced. First the cause was Walmart. Yet as far back as the 1960s, discount retailing was the fastest growing type of store, with Kmart racking up billions in sales and growing rapidly. Walmart was insignificant. By 1990, Kmart was as large as Sears in domestic retail sales.

Next came cries about Amazon and online selling. While their impact varied greatly by category, being especially tough in books and recorded music, today online represents only 11 percent of total US retail sales. That is a big dent, but still 89 percent of consumer purchases are made in bricks-and-mortar facilities.

These “easy answers” have been part of the challenge to retailers like Sears and Macy’s, but much can be explained by other factors which receive far less attention. The following thoughts are applicable to other businesses and industries, including e-commerce.

It is hard to start anywhere but Sears, Roebuck. Their mail order catalog was the equivalent of Amazon in its time. In the 1920s the company began building stores, and from the 1950s through the 1980s was the world’s largest and most profitable retailer by a large margin. Today Sears is in its final death throes. So what happened? Unfortunately, many things.

First, they did not understand a broader concept of what their catalog represented. They closed it down the year before Amazon was created. While Sears can be excused for not foreseeing the power of the Internet, perhaps they should have understood the power of ordering from home coupled with efficient delivery, things they had pioneered and dominated. Every leader should ask, “Do we really understand the principles behind our success?”

Second, Sears did not defend its greatest strengths. The company was dominant in auto parts, batteries, tools, and hardware. It “owned” the major appliance business. It was strong in sporting goods. In the same years that Sears went “down the drain,” each of these categories have grown, giving rise to the tremendous success of Home Depot, Auto Zone, and other companies. Yet Sears tried to find a “softer side” in high-margin apparel and a “financial side” by acquiring stockbroker Dean Witter and realtor Coldwell Banker. They made no aggressive moves to defend their “moats” until it was too late. Every company needs a deep understanding of its real strengths, what customers most love about it.

Third—and the cause of most big company failure—was success itself. Prosperous large companies strongly tend toward bureaucracy, complacency, and arrogance. Sears built the world’s then-tallest building, which did nothing to serve its customers. Headquarters became rife with executive squabbling. By the time Edward Lampert bought control of Sears (and Kmart), both were sick companies, though his leadership (or lack thereof) likely accelerated the decline of these formerly great organizations.

(An aside on Kmart: just as Walmart was rising to surpass them, they bought BizMart, Builders Square, Sports Authority, Waldenbooks, and Borders Books. Management appeared to think there was no future in discount stores, allocating human and financial resources to these distractions. Sam Walton had a very different perception of the future of discount retailing, and remained focused on his customers.)

The story of the American department store industry, today dominated by Macy’s, is different. Unlike Sears, Macy’s is relatively healthy. Yet the department stores as a group have lost dramatic market share over the last 40-50 years. Their story offers more lessons.

In the late 1970s, I did strategic planning for an industry leader, May Department Stores, headquartered in St. Louis. At the time, we closely tracked the performance of the other six big players: Federated Department Stores, Allied Stores, Associated Dry Goods, Dayton-Hudson, R.H. Macy, and Carter-Hawley-Hale.

Each of these companies owned the largest general merchandise retailer (outside of Sears) in the cities where they operated. Famous names included Macy’s in New York and San Francisco, Abraham & Straus in Brooklyn, Wanamaker’s in Philadelphia, Filene’s and Jordan Marsh in Boston, Rich’s in Atlanta, Burdine’s in Miami, Hudson’s in Detroit, Dayton’s in Minneapolis, Kauffmann’s in Pittsburgh, Famous-Barr in St. Louis, Foley’s in Houston, Bon Marche in Seattle, the Emporium in San Francisco, the Broadway in Los Angeles, and many others.

These companies had dominated American retailing in their markets since the 1890s. Sears sold hardware and focused on male customers. These department stores carried a wide range of products, but focused on selling apparel and home furnishings, primarily to women. They were extremely profitable. America’s great malls were anchored by the locally famous department store at one end and a complementary Sears at the other.

Yet today, all seven of those “big players” listed above are part of Macy’s, and Macy’s share of total US retail sales is far smaller than what those companies had 40 years ago. What happened? Was it Walmart? No, Walmart has not been strong in apparel, the heart of the department stores. Was it Amazon? Not really.

The place to start in understanding this decline is differentiation. When these companies were strongest, all merchandise buying was done by category expert buyers in each city. They knew their market, often varying their product assortment by neighborhood and branch location. These buyers searched the earth looking for items that their competitors did not carry. In any given city, one store might be strong in china and glass, another in toys, yet another in high fashion apparel. And most had distinctive, interesting restaurants to keep their shoppers in the store longer.

Over time, in seeking efficiencies and economies of scale, this system collapsed. The stores increasingly abdicated their roles as “merchandise curators,” turning over valuable floor space to suppliers like Tommy Hilfiger and DKNY. Seeking the higher gross profit margins of apparel, they dropped booming categories like stationery, toys, and sporting goods. (Note that Walmart and Target did not drop these.) Chasing cost reduction, they eliminated local buyers and removed those decisions from local markets.

Those decisions combined to result in lookalike stores. By 2000, it became impossible to tell one department store from another. Hence, why even have all those stores? Through a series of mergers, the vast majority are now Macy’s.

Nothing in marketing matters as much as differentiation. When General Motors, Ford, and Chrysler cars looked alike, Toyota and Honda offered something different. When American, Delta, and United all behaved the same way, Southwest, Virgin, and JetBlue offered something different. When Kroger and Safeway felt similar, Whole Foods, Wegman’s, Trader Joe’s, WinCo, and Aldi offered interesting alternatives. In the eyes of your customers, is your company deeply and clearly differentiated from your competitors?

Home Depot continues to grow rapidly. TJX, the owner of TJ Maxx, Marshall’s, and Home Goods, is booming and adding new stores. Dollar General is opening 900 new stores in the U.S. each year. New concepts like Five Below flourish. Grocers including Wegman’s and HEB compete successfully with giant Walmart every day.

As a lover of retailing, it saddens me to recite the preceding stories of decline and decay. Yet, despite the never-ending intensity of retail competition, those bricks-and-mortar and e-commerce companies which think and learn can prosper. As has been said many times, it is not about what happens to you so much as how you react to it.

Gary Hoover was a cofounder of Bookstop and Hoovers Inc., and serves as executive director of the American Business History Center. He is the entrepreneur-in-residence at the School of Information at the University of Texas. His writings can be found at www.Hooversworld.com.