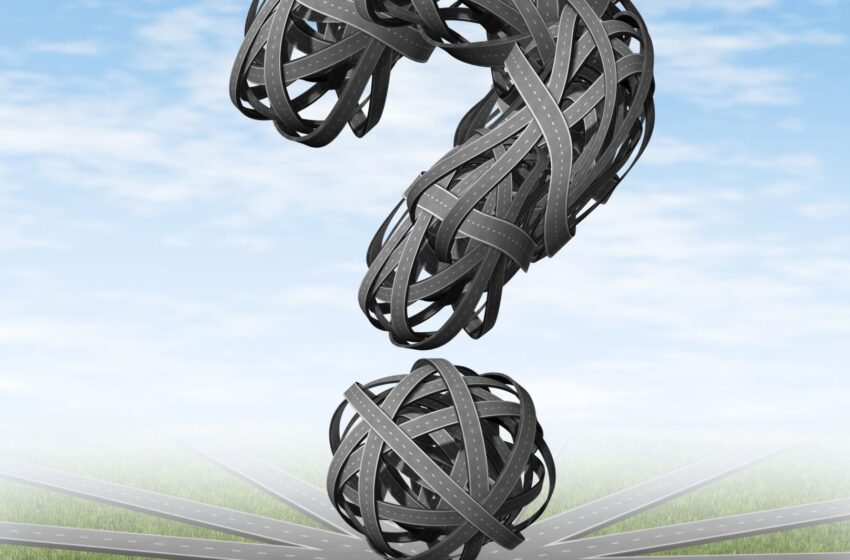 CEOs and the “Do Something!” Fallacy of Decision Making

We CEOs earn our keep by making the decisions that no one else in the organization can or will.

I’m sure that you, like me, have spent your fair share of sleepless nights agonizing over such choices. When a CEO is in the pressure cooker, it’s common to react by putting off the big decision. We might gather data for months. We might send people on lengthy fact-finding missions. We might try to build perfect consensus among our executive team and board.

Problem is, by the time we’ve finally made the decision, it’s too late. The issue has worsened, or the window of opportunity has slammed shut.

Research points to decisiveness and speed of decision making as a major factor in CEO success. A 10-year study called the CEO Genome project, for example, identified “deciding with speed and conviction” as one of four traits that set high-performing CEOs apart from their middling and failing peers.

But as the CEO Tightrope guy, it’s my duty to point out that—yes—there’s a balance here. Especially in this past year and a half of chaos, I’ve noticed a tendency for CEOs to fall off the other side of the rope—to make critical, company-level decisions swiftly while failing to examine whether they made the right call in the ensuing weeks and months.

Let’s say CEO Joe’s company is facing a major setback. His troops are all looking to him to just do something. So are Joe’s board of directors, shareholders, and customer base. As the pressure builds, Joe realizes he simply doesn’t know the best course of action. All he knows is that he must act.

So CEO Joe does something. He makes the decision and lets everyone know. Now, in Joe’s mind, the hard part is over. It’s just up to the team to execute! He becomes mentally and emotionally wedded to his big decision. Even as evidence to the contrary comes in, he remains convinced he was right.

Unfortunately, CEO Joe has fallen prey to the “do something” fallacy. He knows he wasn’t confident in this course of action, but instead of being less wedded to the decision like a rational person would, he’s become more wedded to it. Without a doubt, trouble is on the horizon.

We can afford to make decisions quickly only if we are also willing to quickly admit when we make a mistake.

The US government during the COVID-19 pandemic is a perfect example of this leadership failure mode.

The government certainly felt pressure to do something as the novel coronavirus changed life as we know it. So, early on, Dr. Anthony Fauci declared that we’d all be wearing masks and doing six-foot social distancing. This was reasonable enough—I too was an early proponent of masking. Unfortunately, once that declaration was made, government spokespeople became religiously wedded to the decision. We all knew these measures were experimental—Fauci himself previously noted the limited efficacy of masking!—but suddenly it became gospel truth that masks and distancing were the United States’ path out of the pandemic.

This approach was presented as settled science rather than an approach we would try and observe. And I believe that the single-minded commitment to this decision could have prevented our country from trying other solutions once conflicting evidence about the efficacy of masks came in.

A similar effect is frequently in play in CEO decision making. We’re not great at preparing to be wrong. Yes, speedy decision making is important, but we can afford to make decisions quickly only if we are also willing to quickly admit when we make a mistake.

Consider what happens when we congratulate ourselves for decisiveness but don’t later examine whether we decided well. For one, we stop looking for other solutions. We get defensive of our original choice: Hey, I had to do something! We also fall prey to confirmation bias, accepting only the inputs that say our decision was right. Meanwhile, the organization stays stuck in its trajectory toward failure.

The other big issue is the CEO’s loss of credibility. Your employees are smart. If you made a bad call, lots of them are going to know it soon enough. As they watch the organization forge ahead while you act like there’s no issue, they’re not going to take you seriously as a leader.

What exactly am I suggesting that you, the CEO, do?

Start by being transparent with the organization during the decision-making process. You’re in control of the organization, but that doesn’t mean you have all the answers. When making a high-stakes decision you’re not entirely confident in, don’t try to fake it. Instead, explain your rationale for making this choice. You can even work the trial-and-error approach into how you share the decision. Let people know that you’d appreciate their feedback as the decision is rolled out, and that you’ll be evaluating it yourself.

Second, do what you just told them you would. Evaluate the decision as objectively as possible, preparing to be wrong. This doesn’t mean you have to second-guess yourself at every turn. It does mean you should remain open to other approaches and acknowledge when you screw up. It happens to all of us. (Even Steve Jobs’ list of misfires is lengthy, from the ill-fated Apple LISA to recruiting John Sculley.)

It’s often correctly said that making a bad decision is better than making no decision at all. But Erik Olsson, CEO of Mobile Mini, was equally correct when he said—after reversing an ill-fated decision to centralize the company’s sales force in Tempe, Arizona—that “the only thing worse than making a mistake is perpetuating a mistake.”

Decide fast, by all means, but don’t think that’s the end of the story. 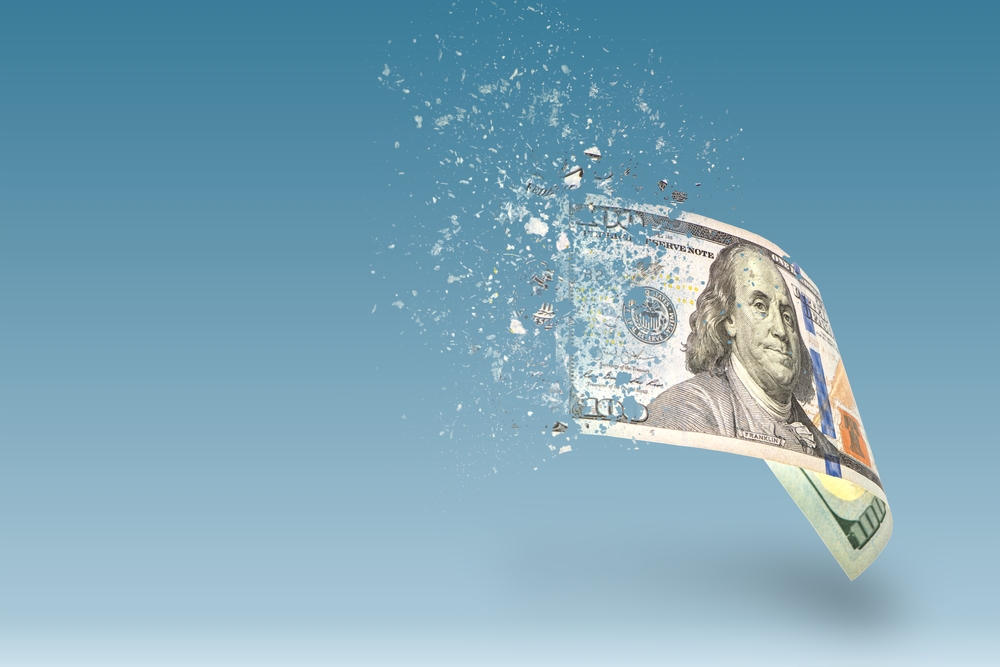 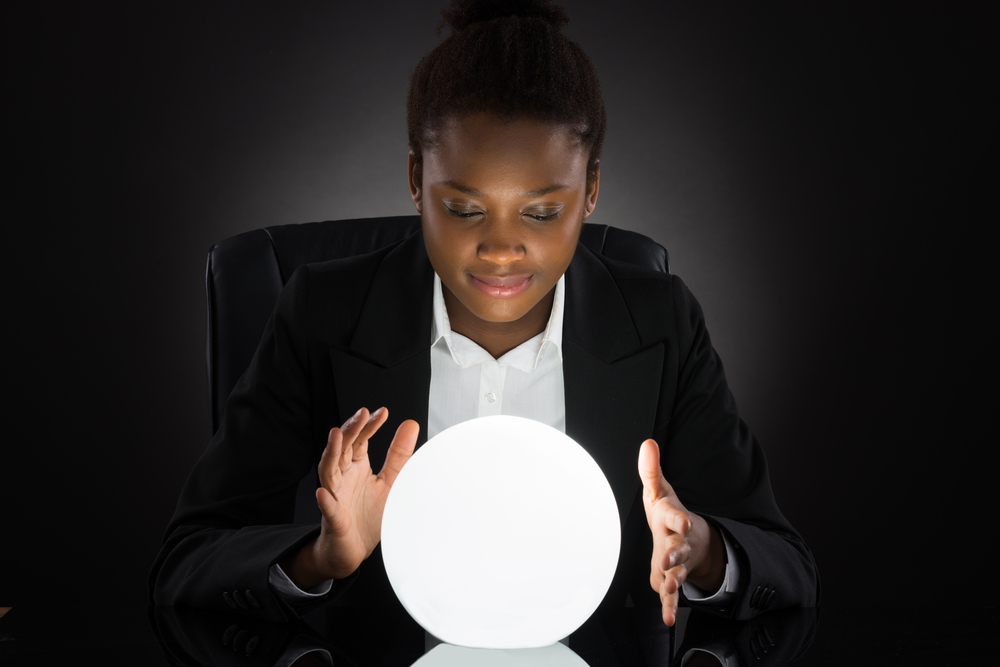