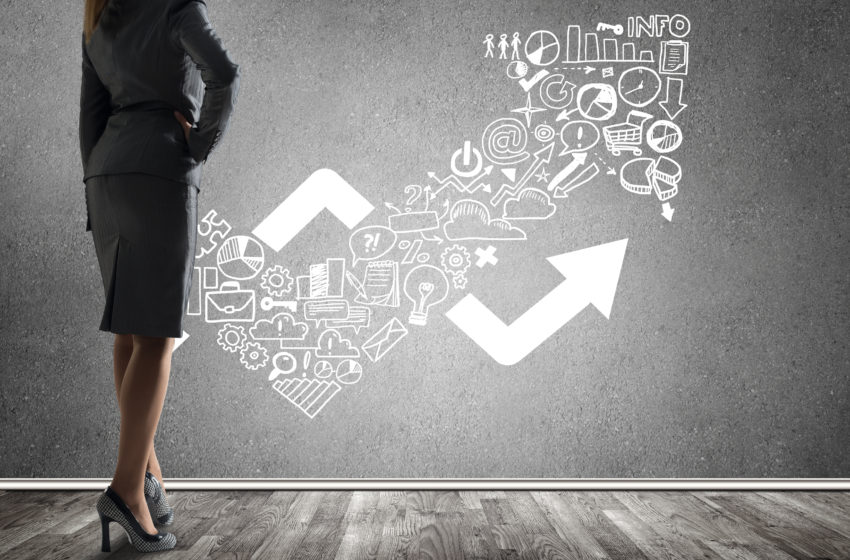 This article is adapted from the New York Times and Wall Street Journal bestseller, The CEO Next Door by Elena L. Botelho and Kim R. Powell.

Before you became CEO, you likely added value to the business by being the one with the knowledge and insight to make the big decisions. But the higher you go, the more of your impact comes from the actions of others rather than directly from your insight, information, or experience. We like the way Tom Erickson, who has been a CEO and chairman of several companies, put it: “Ninety percent of CEO leadership is behavior modification.”

Behavior modification is all about getting scores of people acting in an aligned fashion to achieve the goals of the organization. Trust people enough to step back and let them do their job, but also find opportunities to use your presence to keep people accountable and on point and to keep them moving in the right direction. Choose where you get involved based on what signals need to be sent to an employee, to your team, or to the broader organization.

Thanks to “amplification”—the outsize effect the power of the CEO role has on those around you—any suggestion, no matter how gently you deliver it, feels like an edict. The best CEOs deliberately develop their own language of leadership, an idiosyncratic repertoire of small gestures that send big signals. Here are a few examples of the symbolic language of CEOs we’ve noticed:

The language of leadership has to do with actions, not words; signals, not demands. In the CEO seat, success is no longer your success. It’s your team’s.

Adapted from THE CEO NEXT DOOR: The 4 Behaviors that Transform Ordinary People into World-Class Leaders © 2018 by G.H.SMART & Co, Inc. Published by Currency, an imprint of Penguin Random House LLC. No part of this excerpt may be reproduced or reprinted without permission in writing from the publisher.

Elena L. Botelho advises leading CEOs and boards. She grew up in Azerbaijan and Russia in a family of mathematicians and earned her MBA from Wharton. She has advised more than 200 CEOs and boards over nearly two decades, first as a strategy consultant at McKinsey and currently as a partner at ghSMART. ---------- Kim R. Powell grew up in Atlanta, Georgia, and earned a BA from the University of Notre Dame and an MBA from the Kellogg School of Management. For nearly twenty years, Kim has applied her passion for helping people to her role as a trusted advisor to CEOs and high-potential leaders, first at the Boston Consulting Group and now at ghSMART.