John Mackey founded Whole Foods in Austin in 1980 and has since seen the company grow to an international chain with hundreds of locations. It’s a growth he’s proud of, and understandably so.

In his book, “Conscious Capitalism,” which he cowrote with Jar Sisodia, a veteran professor, author and business consultant, Mackey works to defend capitalism, and introduces his concept of conscious capitalism, which he believes can help to turn around the negative images big businesses sometimes receive.

Mackey kicks off the book by lamenting that capitalism is under attack due to a declining sense of ethics shown by many large businesses. Mackey claims that by focusing on profits over purpose, businesses are holding themselves back. He argues that capitalism has helped to reduce poverty across the globe and has increased the average income. In Mackey’s eyes, entrepreneurs are heroes, especially if they can adapt conscious capitalism into their business practices.

This idea of conscious capitalism isn’t just about giving back to the community or trying to be as virtuous a company as possible. It’s a complete overhaul of the way most organizations do business, and in his book, Mackey offers a breakdown of how conscious capitalism works by spelling out his philosophy’s four core tenets.

The Search for Meaning

Finding a higher purpose is so crucial to practicing conscious capitalism, Mackey states that companies should actually address this task first, even before developing a business strategy. By choosing a higher purpose, company leaders help their employees enjoy working more and can also reduce outside hostility toward their business, according to Mackey. In addition, an employee who loves what they do is likely to overcome work challenges more easily than those who don’t.

Knowing his audience, Mackey is quick to point out that striving for a higher purpose shouldn’t come at the expense of profit.

“It is socially irresponsible to run a business that does not consistently generate profits,” Mackey says, stating that through taxes, profitable businesses in turn help the government and the public in general.

Mackey states that a business’ higher purpose should be either good (a service to others), true (furthering human knowledge), beautiful (creating beauty) or heroic (improving the world). He also lists several questions for business leaders to ask themselves when working to develop their purpose, such as “Why is it important?” and “Why do I devote my creative energies to this?”

Getting the Whole Team on Board

The second tenet Mackey lays out for incorporating conscious capitalism is stakeholder integration. This involves getting all company stakeholders to adopt the company’s higher purpose as their own, leading to a group environment where team members function as one and everyone feels represented. It sounds like a nice way to do business, and Mackey claims that doing so can help companies develop closer relationships with customers, who he considers stakeholders, even evolving those customers into advocates for the business.

Another important aspect of stakeholder integration is having passionate and inspired employees, which Mackey believes can be done by building a business on love and trust instead of fear and stress. The goal is to have employees who believe they have found their calling as opposed to just a job or even a career. Specifically, Mackey implements this practice at Whole Foods by putting potential new hires through multiple interviews (he also points to The Container Store, where employees go through eight separate interviews with eight different people before being hired), followed by a probationary period (30 to 90 days at Whole Foods) after which two-thirds of the company’s team must vote to grant an employee full team-member status.

It sounds like a lot of hoops for new hires to jump through, but Mackey extends the stakeholder integration by practicing conscious compensation at Whole Foods, where salaries are completely transparent, bonuses are capped and everyone working for the company has the exact same benefits.

Mackey says that conscious leadership, his third tenet, is perhaps the most important one in developing conscious capitalism. He describes conscious leaders as “strong individuals who possess exceptional moral courage and are able to withstand constant scrutiny and criticism from those who view business in a more traditional, moral manner.”

It’s a challenging requirement, but one that Mackey says can be obtained by moving from a military style of leadership to a missionary one. He also suggests incorporating values that are historically considered to be more feminine, such as being caring, compassionate and cooperative, along with the classic stereotypically masculine traits that have long dominated the business world, such as aggression, ambition and competitiveness.

In selecting conscious leaders in his business, Mackey looks for individuals who have emotional, spiritual and servant leadership skills combined with integrity and a capacity for love and care. He counts on these team leaders to embed a shared purpose in the business, help the people on their team grow and evolve and make difficult moral choices when necessary. In practice, they should focus more on leadership as opposed to management.

Mackey also lists several tips for leaders on how to be more conscious, which include finding a purpose, seeking out good mentors and developing emotional intelligence. He also suggests, and this comes as no surprise, that leaders evolve their own consciousness in part by eating a healthy diet and adding calming exercise such as yoga and tai chi into their daily lives.

The final tenet in Mackey’s conscious capitalism model is conscious culture and management. Mackey describes culture as a “powerful but invisible force,” and states that conscious businesses must strive to maintain a distinctive culture that serves to promote the company’s higher purpose while maintaining harmony among stakeholders.

This is no small task, but Mackey attempts to simplify things with a mnemonic device: TACTILE. According to Mackey, the seven qualities required for a conscious culture are: trust, accountability, caring, transparency, integrity, loyalty and egalitarianism.

Using conscious management facilitates experimentation and allows for accountability among team members, as everyone shares in the same fate if a crisis arises. Mackey claims using this approach can foster innovation and collaboration in the workplace, as employees move toward a model of self-management.

Mackey closes the book by running through the steps to creating or transforming into a conscious business. He uses numerous examples of what to do as well as what not to do, citing the stories of well-known companies such as Home Depot, Hewlett-Packard and Pedigree Petfoods, as well as stories from his own continuing experience at Whole Foods. 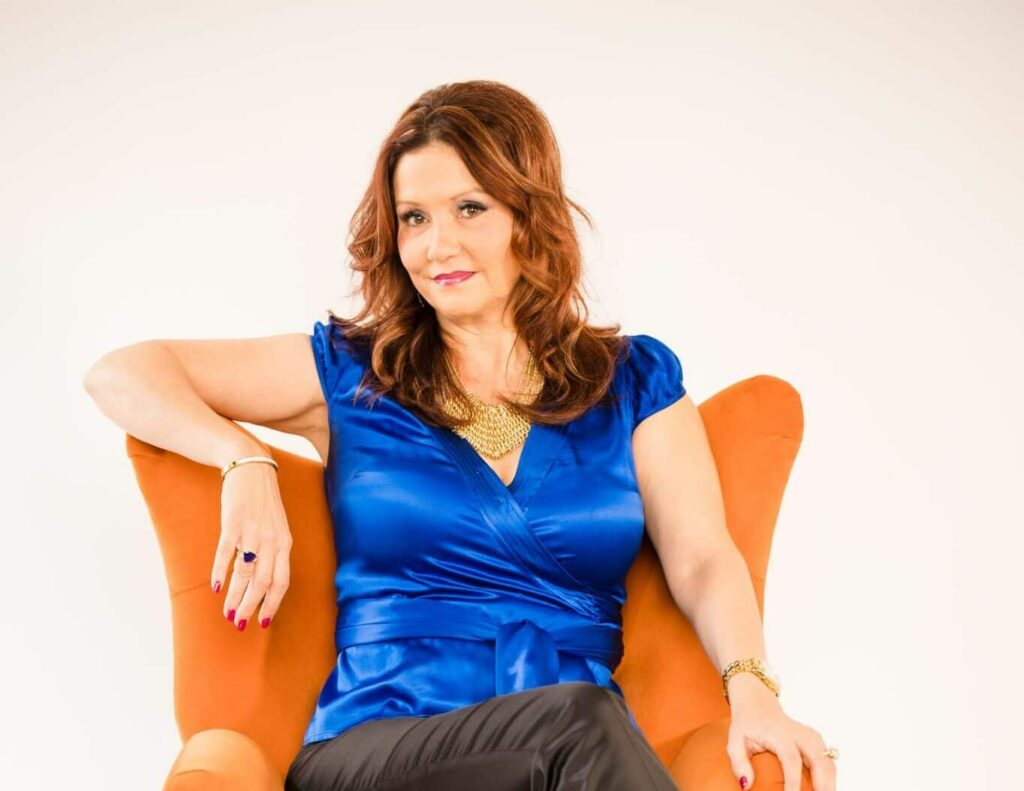