When a firm replaces a CEO, everyone involved typically goes through a period of high stress. The board faces a highly consequential decision, the organization faces uncertainty, and the newly appointed CEO faces a fresh challenge—all under the watchful eye of shareholders and the market.

One of the most frequently studied factors in CEO succession is whether the new CEO is promoted from within or appointed from without. After dozens of attempts, researchers have come up with little conclusive evidence that either of these profiles, the insider or the outsider, typically outperforms the other. Absent in much of the literature is the acknowledgment that each type of candidate has its pros and cons. While insiders are familiar with the firm’s current state and resources, they are also more likely to preserve the status quo. Outsiders, on the other hand, bring fresh blood to the top of the organization and are usually more willing to rock the boat, but they also may have blind spots and incorrect assumptions about the firm, which can lead to errors.[1]

Nevertheless, CEO succession remains a worthy subject of study, not least because of the “CEO effect”—the measurable effect a particular CEO has on performance.[2] We know that, generally, the CEO accounts for around 25 percent of variance in a firm’s performance. That may not be as large a number as you expect, but it is clearly significant enough to warrant the board’s careful consideration of CEO candidates. We also know that, while most CEO appointments are inconsequential (with no major effect on firm performance upward or downward), a minority are quite consequential—either negatively or positively. Rather than revisit the issue of whether insider or outsider candidates are “better,” I, along with my coauthors Donald Hambrick, Vilmos Misangyi, and Alessandra Rizzi, recently set out to give the issue of insider-outsider CEO succession a new frame: that of risk-taking (see “CEO Selection as Risk-Taking,” Strategic Management Journal). Instead of asking the usual question of which type of CEO delivers better results, we hypothesized that outsider CEOs were more likely to deliver more extreme results, whether positive or negative, as compared to the more neutral results delivered by an insider CEO. That meant that boards, making the call between an insider or outsider candidate, actually faced a risk-taking problem. Would they prefer to bet on an outsider in the hopes of outsize performance, with the concomitant risk of large losses, or play it safer with an internal candidate?

To test our expectation that outsider CEOs delivered more variable performance, we examined 1,027 CEO successions of small, midsize, and large public companies in the United States. Of these successors, 43 percent were outsiders. We wanted to see how much the firm’s performance (measured, like most succession studies, by return on assets) changed relative to its previous performance and to industry-wide performance. Multiple analyses revealed that our prediction was correct. The insider CEOs were generally safer bets, while outsider CEOs were risker, producing either higher or lower results than inside hires overall. The figure below shows the post-succession performance-change scores for the full sample of incoming CEOs; as you can see, the outsiders’ scores are distributed more widely across the spectrum, signifying a broader range of outcomes, while the insiders tend to cluster toward the middle.

To prevent the possibility of other factors, such as recent performance, skewing this comparison, we performed several other analyses. One involved finding “matched pairs” of similar firms in the same industry who hired outsider or insider CEOs in the same time period. For these “lookalike” comparison firms, we found the same results: there was more variance (up or down) when the successor was hired from outside. We also used another form of matching that compared firms with similar pre-succession probabilities of hiring an outsider CEO against each other. Again we found the same trend: When these firms chose an insider CEO, there was a greater chance of neutral performance changes. If they chose an outsider CEO, on the other hand, variance in performance was more likely to be more extreme in either direction.

Why Are Outsider CEOs a Riskier Choice?

There are several reasons why outsider CEOs tend to generate more extreme results—and thus represent the riskier choice for a board of directors. First, outside appointments are somewhat more common when the company is in distress and needs a fresh perspective, while inside promotions are more common when company performance is stable and healthy. Clearly, if the company is already unstable, extreme outcomes are more likely. (Our analysis took this into account and found that outsiders are still riskier, showing that this is not the sole factor.) A second and related cause is the fact that outside CEOs may be less constrained by their history with the firm and more likely to take bigger and bolder action than someone promoted from within, thereby causing more extreme outcomes, up or down.[3]

Third, there is always “information asymmetry” when a board seeks to hire an outside successor to the CEO. In other words, while the board is likely to be familiar with an internal candidate currently serving as COO or president within the firm, they will likely know very little about a candidate who is new to the company. Outsider CEO candidates also know much more about themselves than the board knows about them and the candidate has an incentive to misrepresent or inflate their capabilities during the hiring process. Because of this information differential, the board may make errors in judgment regarding the successor. When a board chooses an outsider, they often use the logic that they want a world-class executive to lead the company—and what are the chances that that executive is currently employed there? But in the process, they may overestimate the outside candidate’s capabilities, cultural fit, and other factors, leading to lower-than-expected performance. Or they may miss a significantly beneficial characteristic of the CEO, leading to unexpectedly high performance.

When we combine these factors—considering that outsiders are more likely to take the helm in times of crisis, more likely to make sweeping, decisive moves, and may not be as capable (or may be more capable) than the board expected—it’s not surprising that a CEO plucked from outside the company is more likely to cause larger swings in firm performance.

Understanding that outsider CEOs are more likely to deliver extreme results does not necessarily make the board’s job of overseeing succession any easier. On the other hand, it can help if boards consider the succession decision and source of the new CEO in the frame of risk-taking, much like any other important strategic decision. Understanding this dynamic, the board can consider follow-on questions such as: “What is our tolerance for surprises right now, whether welcome or unwelcome?” “Is the company in a state that we need to take the relative risk of an outsider?” and “What attributes, capabilities, and experiences may we be overlooking in this outsider candidate?” And with internal candidates: “Are there impediments the board can remove to ensure they are able to see and take appropriate risks?” Because the CEO role is so unique, it will remain difficult to predict how any one candidate will fare. But, viewing the insider-outsider choice through the frame of risk-taking is one way to empower the board of directors to make more informed and confident succession decisions.

Timothy J. Quigley is an associate professor at the University of Georgia’s Terry College of Business. His research is focused on CEOs, top executives, and managerial discretion. More specifically, Dr. Quigley’s interests lie in understanding how and when CEOs and other top executives impact organizational outcomes, the causes and outcomes of CEO succession, and how these have changed over the course of time. Dr. Quigley received his PhD in Strategic Management from Penn State University and is on the editorial board of Strategic Management Journal. 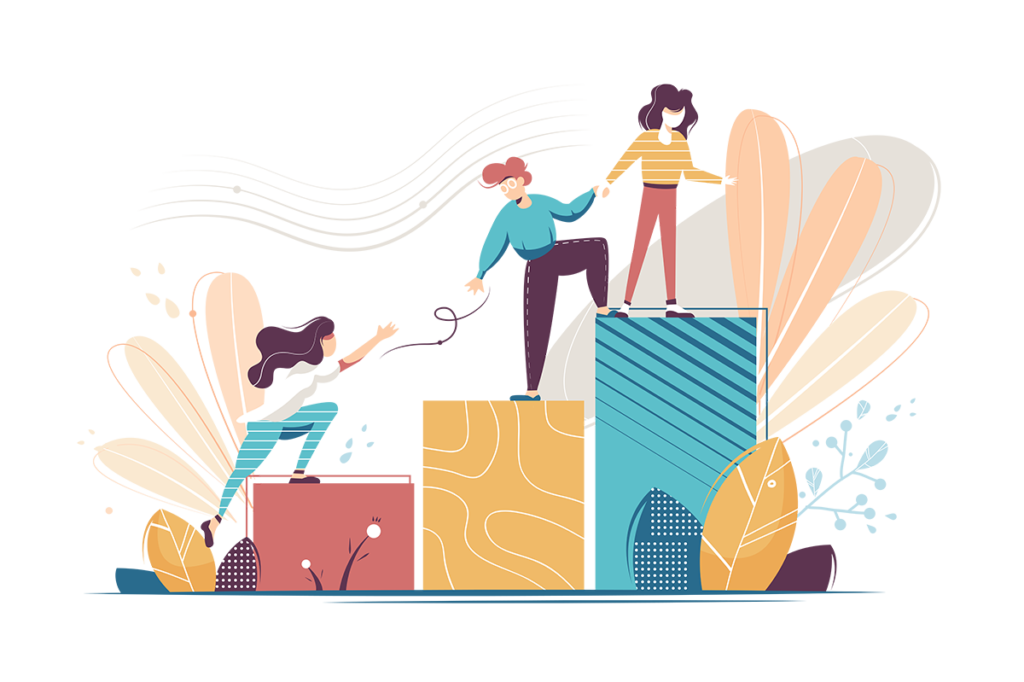 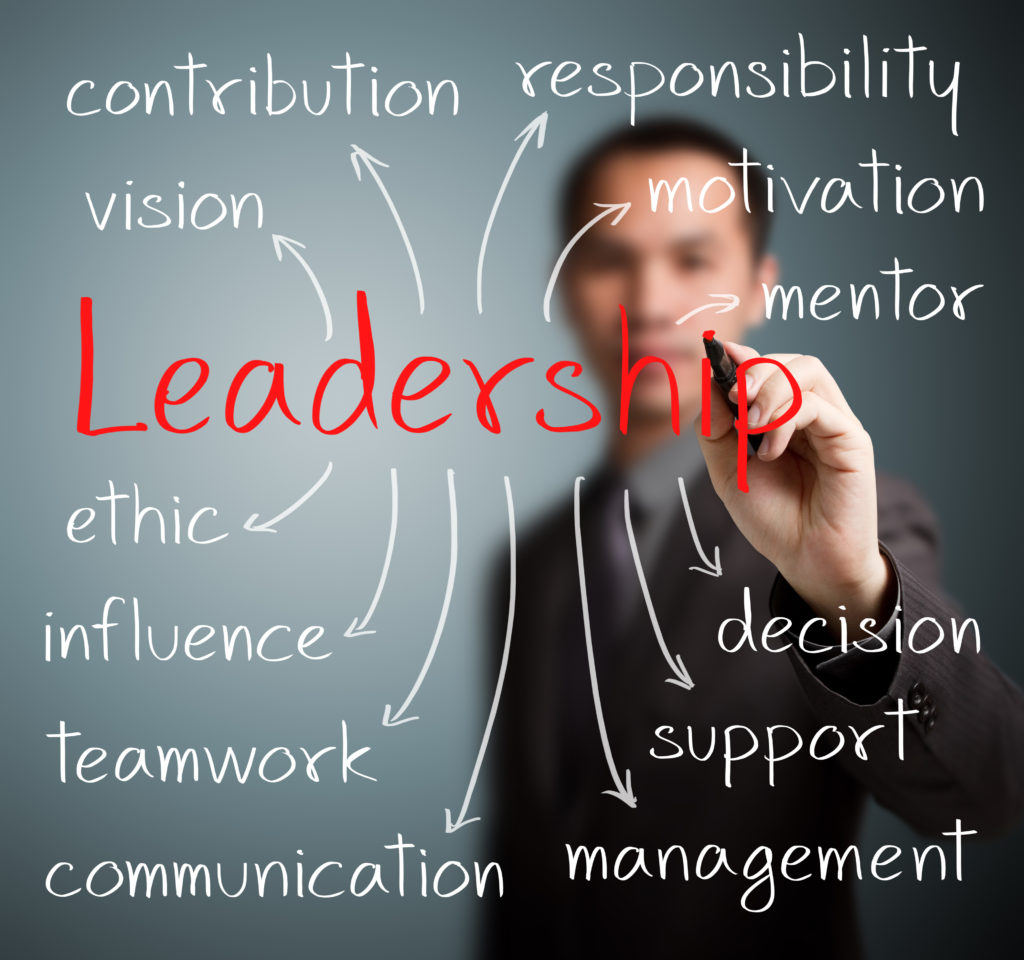