Don’t assume that becoming a jerk is something that only happens to others.

There has been and will always be a place for inspired business leaders who seek to do things in a new way. Thomas Edison and Edwin Land—cofounder of Polaroid Corporation—were visionaries who broke rules, challenged the status quo, and reconfigured industries in the nineteenth and twentieth centuries. More recently a host of CEOs have proved that a maverick can create a truly great company. Think Mark Benioff at Salesforce and Steve Jobs returning to Apple after his ouster by the board. Similarly, Reed Hastings’ Netflix has made an indelible mark on the entire media industry. And Jeff Bezos’ juggernaut, Amazon, has left competitors in its wake to become a convention-crushing bulldozer, the largest Internet company by revenue, and the top retailer by market capitalization.

Mavericks who challenge convention have the ability to create things others can’t and generate a bewildering collection of opportunities in their wake. But things don’t always work out that way. Some trailblazers turn into troublemakers who vex investors, employees, and board members. Travis Kalanick’s notoriously bad behavior when he was CEO of Uber caused one board member to announce that they should never hire another brainy jerk. Some pioneers step outside boundaries so badly they implode the enterprise they help build. Theranos’ founder, Elizabeth Holmes, lied about the company’s so-called revolutionary blood-testing technology. Theranos, which once had a market capitalization of $9 billion, withered to nothing.

Why do some visionary leaders create value while others generate havoc? To understand, we talked to board members, discussed the realities of working with high-energy leaders, and analyzed groundbreakers who exemplify the range of ways a gifted CEO at the helm can sink or soar, along with the company.

Are You a Maverick or Jerk?

Texas birthed the concept of the maverick. A mid-19th century San Antonio land baron, lawyer, and legislator, Samuel A. Maverick, had a strong independent streak and often took positions of principle. At one point, receiving several hundred head of cattle as payment for legal services, he broke with tradition and steadfastly refused to brand the cattle. As a result, the word maverick entered the English lexicon, referring initially to unbranded range animals and later becoming a slang term for someone who exhibits a streak of stubborn independence.

If you handle it right, being a maverick CEO—an independent-minded visionary willing to make unorthodox moves—will make you as revered as Steve Jobs and Mark Benioff. But some ascending luminaries go over to the dark side and become first-class jerks. History shows it is a slippery slope—every strong boss has the potential to slide from value-creating maverick to a value-destroying jerk.

We asked board members and executives with battle scars from dealing with some of the worst incendiary chiefs to give us some specifics on what they had witnessed on the front lines. Here are five red flags they described that signal you are slipping into dangerous territory.

Wimpy board—If the only role of the board is applause, you are in deep trouble. Brilliant jerks often create weak boards by influencing board membership and procedures to minimize dissent and contrary opinions. This asymmetry of power contributes to their illusion of executive omniscience. Overconfidence and an alarming disregard for alternate opinions and board advice is a clear danger signal. Even the most headstrong mavericks we studied received valuable guidance and governance from their boards.

Blinding dazzle—If you always have strict control of the board meeting agenda and deliver slick presentations that leave little room for alternate perspectives or constructive disagreement, you have adopted a jerk’s modus operandi. With this sort of razzle-dazzle, you may see senior executives leaving in droves or departing after a short stay. But even if executives stick, stifling beneficial discussion ends up blinding you and alienating the team.

Insensitivity—Thoughtlessness and lack of respect for employees’ feelings will make you a loathed terror. Sad to say that this sort of insensitivity often accompanies first-rate minds, and tough taskmaster behavior is the norm for every inspired CEO; creating a powerhouse company requires a highly energized approach to nearly everything. But too much toughness—a combination of ferocity and tyrannical mindset—can demotivate, corrode trust, and undermine the collaboration you need to make ideas come to life. It creates a company culture in which overly aggressive behavior is expected from everyone all the time. Left unattended, that leads to feral behaviors among the staff and inevitably to ethical and legal overreach, as we witnessed at Uber.

Secrecy—You are flying blind if you limit board access to important information and block contact with key people who could provide insights into the current company culture and the effects of your leadership. We found that the best visionary-led companies have a give-and-take relationship between the CEO and an active, informed board. One board member said the CEO should “get their brilliant thoughts out in the open so the board can help make something useful of it.” Savvy CEOs know that they are not the only ones who need to know what’s really going on.

Lies—Lying is part of the ethos common to many visionary leaders. In Silicon Valley, it’s referred to as “faking it till you make it.” Far too many executives believe it is okay to bend the truth or lie in pursuit of their goals. Charlie Munger, vice chairman of Berkshire Hathaway, said he and Warren Buffett “have seen all sorts of bad corporate behavior, both accounting and operational, induced by the desire of management to meet Wall Street expectations. What starts as an ‘innocent’ fudge in order to not disappoint ‘the Street’—say, trade-loading at quarter-end, turning a blind eye to rising insurance losses, or drawing down a ‘cookie-jar’ reserve—can become the first step toward full-fledged fraud.” Munger nailed it—white lies are an early sign you are in serious danger.

Your Legacy Ledger  Obstreperous behavior once in a while is not uncommon and probably deserves little concern. But exhibiting any of these five behaviors is a clear signal you are clouding your vision, compromising your strengths, and on your way to becoming a jerk.

Not every CEO needs to be revered as someone who changed the world. But every powerful and thoughtful leader needs to ask themselves, What sort of legacy will I leave? On one side of the legacy ledger are the bosses who create value and construct a great place to work. Far on the other side of the ledger sit tyrannical hotshots who create value but leave a trail of collateral damage and a corrosive company culture in which value is easily destroyed.

If you stay vigilant of your own tendencies and behaviors, it is possible to be a smart, aggressive, risk-taking executive—a talented maverick who makes great things happen—and make room for the collaboration, openness, and strong ethical compass that prevent you from becoming a talented jerk.

Rob Shelton and Marc J. Epstein, PhD, are authors of two books, most recently The Brilliant Jerk Conundrum: Thriving with and Governing a Dominant Visionary (The Conundrum Press, 2019). They can be reached at theconundrumpress@gmail.com. Shelton is a globally recognized Silicon Valley–based consultant, author, and speaker on entrepreneurial excellence, breakthrough innovation, and scaling to drive rapid growth. Over the past forty years, he has served as trusted partner and advisor to boards, CEOs, and executives at leading organizations around the world. Epstein was Distinguished Research Professor of Management at Jones Graduate School of Business at Rice University, as well as a former professor at Stanford Business School and Harvard Business School. He has written extensively on governance, the role of boards, organizational trust, and corporate accountability.

Half Price Books at 50 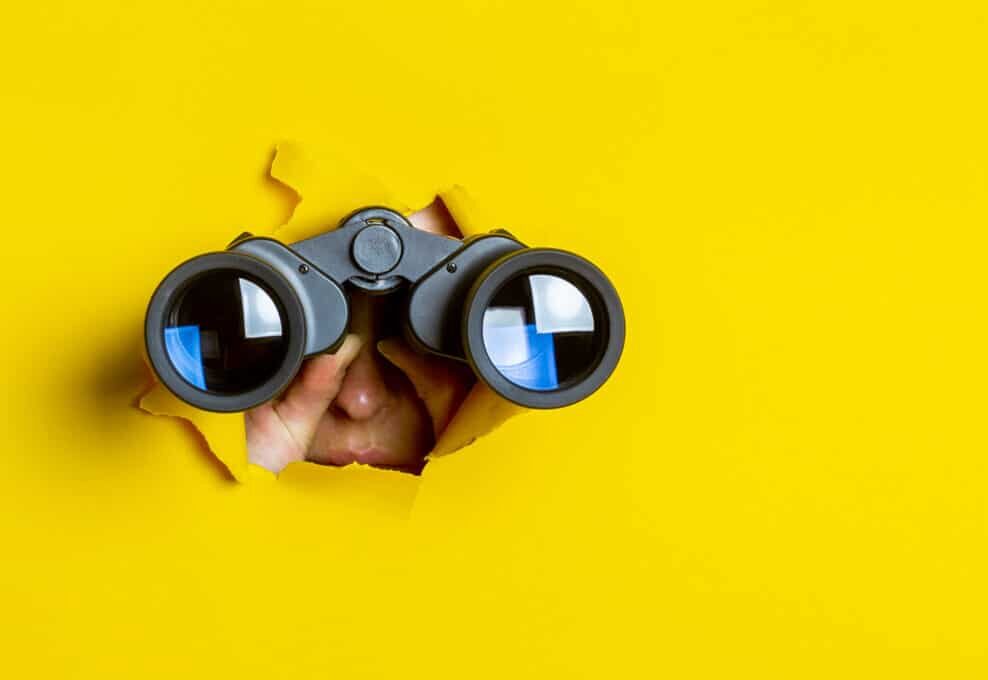