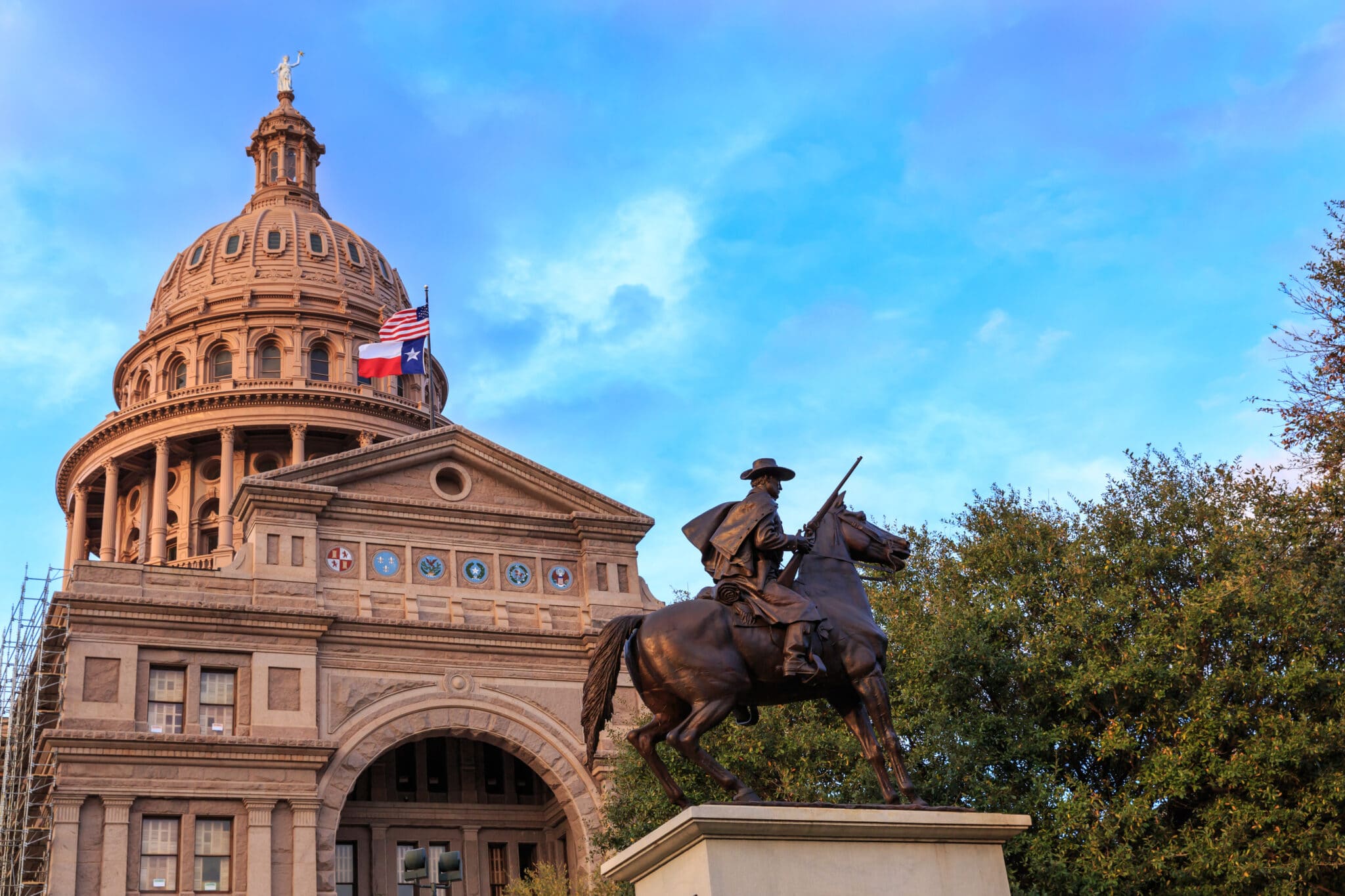 2020 was a record-breaking year for firearm sales in Texas, with the FBI reporting nearly 2 million firearm background checks performed across the state along with an ammunition shortage. This surge means that our already heavily armed state is now even more so—and that many gun owners may not be well-versed in the state and federal laws that apply to them.
We invite you to join us for an informative—and free—online session with Austin-based gun store owner, Second Amendment expert, and firearms safety advocate Michael Cargill. He will share his experiences and expertise, including:
The implications of Texas gun law for business owners and leaders in the state
What individual citizens should know about their firearms rights in Texas
Recent changes to and lesser-known aspects of Texas gun law
About Michael Cargill
Michael Cargill has spent the last decade championing and supporting the rights of law-abiding Texans to own and use firearms. He is the owner of Central Texas Gun Works, a gun store and training facility. He has served his country honorably in the United States Army for 12 years. Michael has trained members of the Texas State House and Senate, district judges, justices of the peace, attorneys, corporate employees, and the staff of many federal, Texas state, and local agencies on how to use firearms safely.
News organizations throughout the country have recognized his excellence in his business practices and the passion he has for his field by featuring him as a frequent guest and subject matter expert. He has achieved national exposure in media outlets like Forbes, Fox Business, CNN Money, AOL, BBC World News, the Huffington Post, and the New York Times. His concern for local safety has led to features on local affiliates of Fox, ABC, NBC, and YNN. With each appearance, Cargill vigorously defends lawful gun ownership in this country, without regard to party politics.